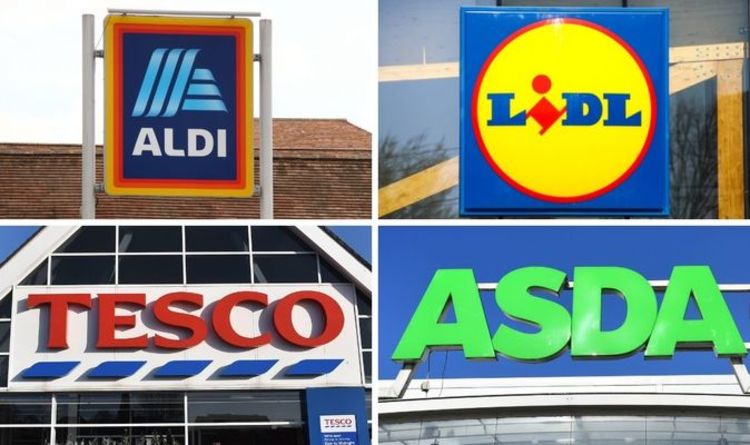 Each month consumer group Which? tracks the prices of everyday goods in supermarkets to find out where shoppers can get the most for their money. Tracking food items throughout the school summer holidays, discount supermarket Aldi has been knocked off the top spot.

The most expensive supermarket was Waitrose, with its basket of food coming in at a whopping £33.20.

Groceries with some of the biggest price differences included own-label melon as well as PG Tips tea bags.

For those looking to do a larger shop, Which? also compared how a bigger shop added up, with 82 food items.

This included the original 23 as well as more branded items such as Branston baked beans and Colgate toothpaste.

Discounters Aldi and Lidl were not included in this comparison as branded items aren’t always available.

The analysis also compared items such as Kenco coffee, Oxo stock cube and Twinings English breakfast tea to find out which supermarket was the cheapest.

According to Which?, Asda was the cheapest of the traditional supermarkets, with its trolley coming in at £149.20.

This was a huge £21.22 cheaper than the most expensive, Waitrose.

Tesco also came fourth, with its basket surprisingly costing the same as Ocado’s at £161.16.

Waitrose was the most expensive supermarket, with its trolley costing a huge £170.42.

Asda has been the cheapest mainstream supermarket for more than a year, claiming every title since January 2020.