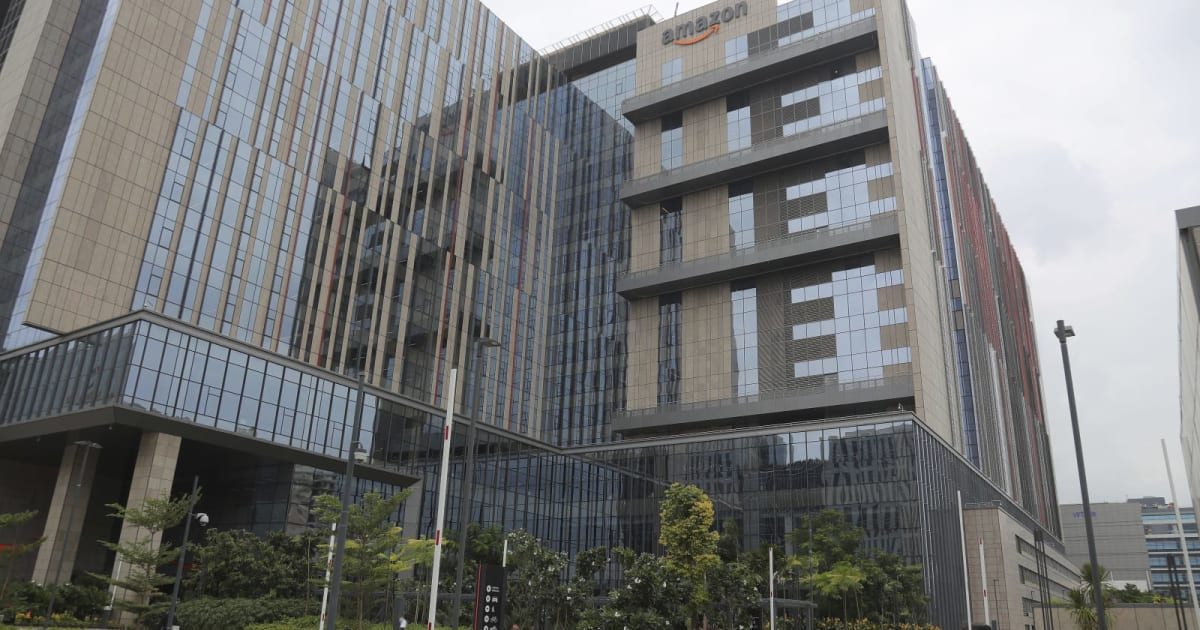 About a third of Amazon’s 62,000 employees in India are based in the city, and it has already moved more than 4,500 of them to the campus. The biggest buildings in Amazon’s Seattle home base house around 5,000 employees.

“It is also the largest technology base outside Seattle,” Amazon India senior VP and country manager Amit Agarwal told the Times of India. “The [Hyderabad] employees include software development engineers, machine learning scientists, product managers, finance and many other functions.”

It’s the only Amazon-owned campus outside the US, and it speaks to the company’s ambition to keep growing in India amid competition with Flipkart, which is owned by Walmart. Amazon has earmarked $5.5 billion to fund its expansion in the nation and there’s plenty of scope for it to do so, as e-commerce accounts for just three percent or so of all retail there. It’s reportedly trying to buy 10 percent of Future Retail, one of India’s biggest brick and mortar retailers.

It set up shop in India in 2004, but didn’t start its retail service there until 2013. It’s opened up Amazon Prime Video and grocery delivery to consumers in India, and Prime membership has doubled in the country over the last 18 months. Amazon is developing a restaurant delivery service there too, according to Reuters.

The opening of the campus follows the collapse of its proposed HQ2 in New York City earlier this year. It’s still forging ahead with its HQ2 plans in Arlington, Virginia. It aims to employ 25,000 people there, the same number that was earmarked for the NYC base.