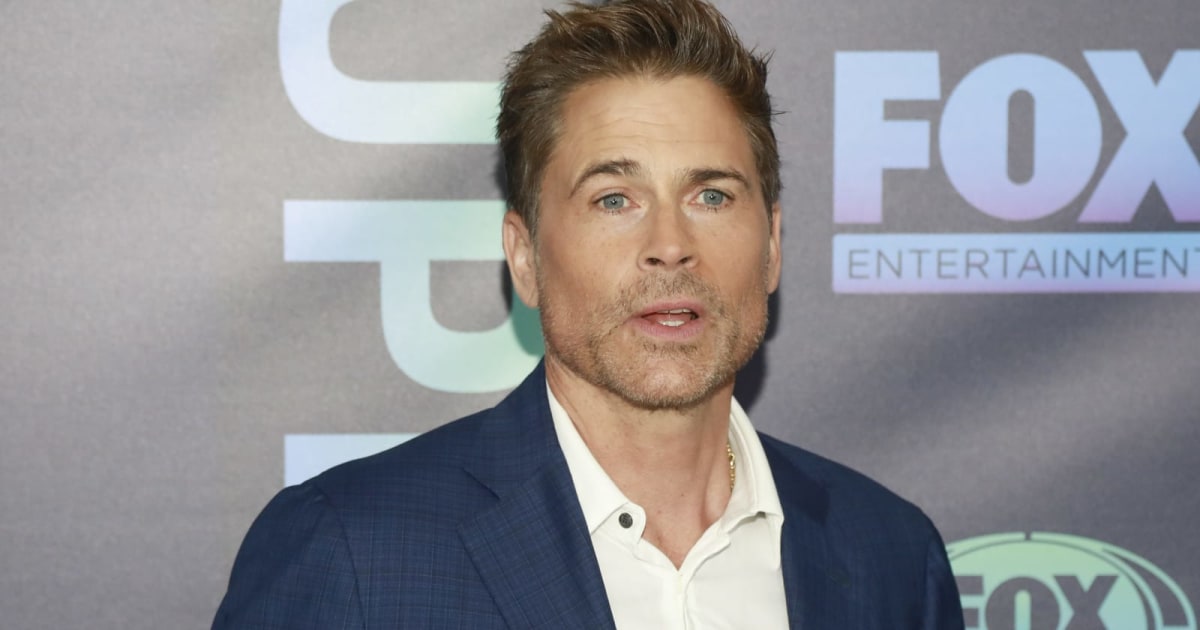 Both Adam Mosseri, head of Instagram, and a Facebook spokeswoman said the post is not true. But that message didn’t get to US Secretary of Energy Rick Perry, who shared the hoax.

Snopes first wrote about the false claims in 2012, when similar messages showed up on Facebook. As NBC News reports, it may have roots in a rumor that dates back as far as 2007. While there have been more recent pranks, this one is notable given its history. Now would be a good time for Facebook’s fact checkers to review Instagram posts.