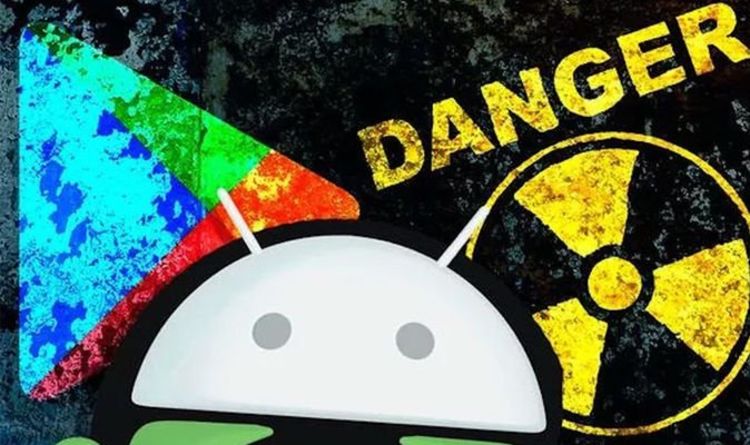 As reported on in a post by ZDNet, NortonLifeLock (formerly Symantec) conducted the largest study of its kind by analysing installations on over 12million Android devices. A four-month period between June and September 2019 was analysed, with researchers looking at over 34million APK installs for 7.9million unique apps.

The security experts said depending on the classification of Android app, between 10 and 24 percent of analysed apps could be labelled as malicious or unwanted. NortonLifeLock went on to say they grouped the Android apps they looked at into 12 different categories – one of which was apps installed from the official Google Play Store.

Other categories they designated included apps from third-party marketplaces, apps installed via a web browser, pre-loaded bloatware apps and apps installed via package installers. Surprisingly, given the wide range of potential app sources, researchers said the Google Play Store was the biggest distributor for unwanted apps.