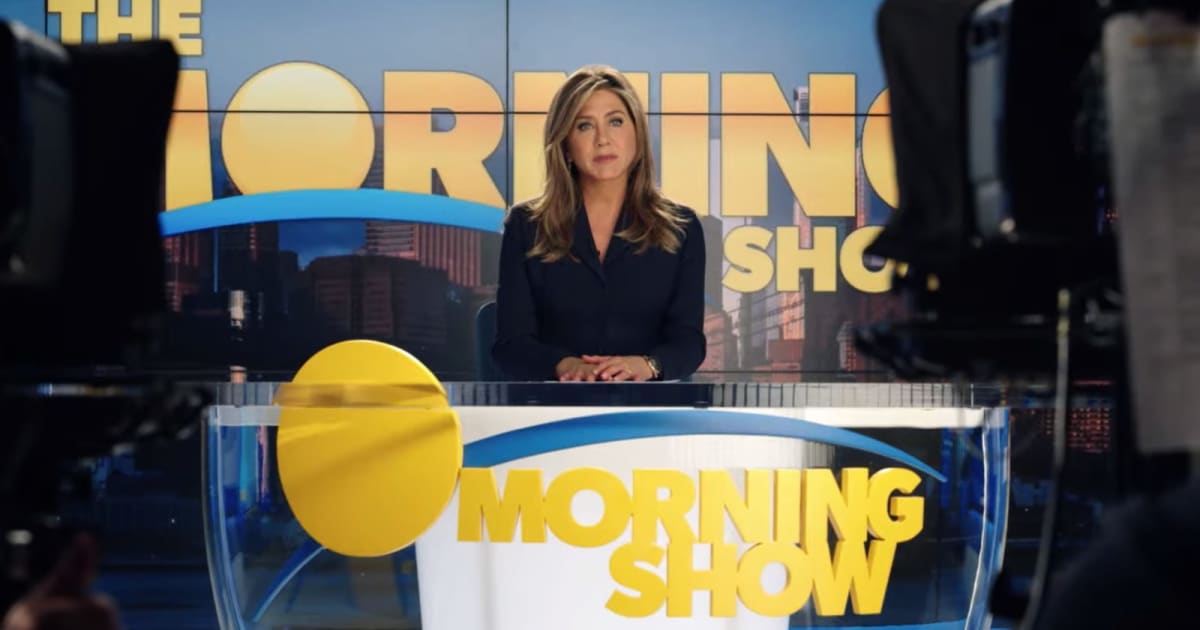 Apple added that The Morning Show explores the problems of trusting the news to dishonest people, the “free fall” of the news cast following the scandal and a TV show’s “struggle to survive” in the smartphone era. Ironically, Apple is grappling with the upheaval it helped precipitate with the iPhone.

The company still hasn’t said when The Morning Show will premiere besides “the fall,” but it has plenty of confidence in the production when it committed to two seasons from the outset. This certainly isn’t the only major Apple TV+ series on tap, but it may be the most important early on. It represents both the most star-studded production and one of Apple’s first chances for critical glory — if this earns praise, Apple TV+ stands a better chance of success.