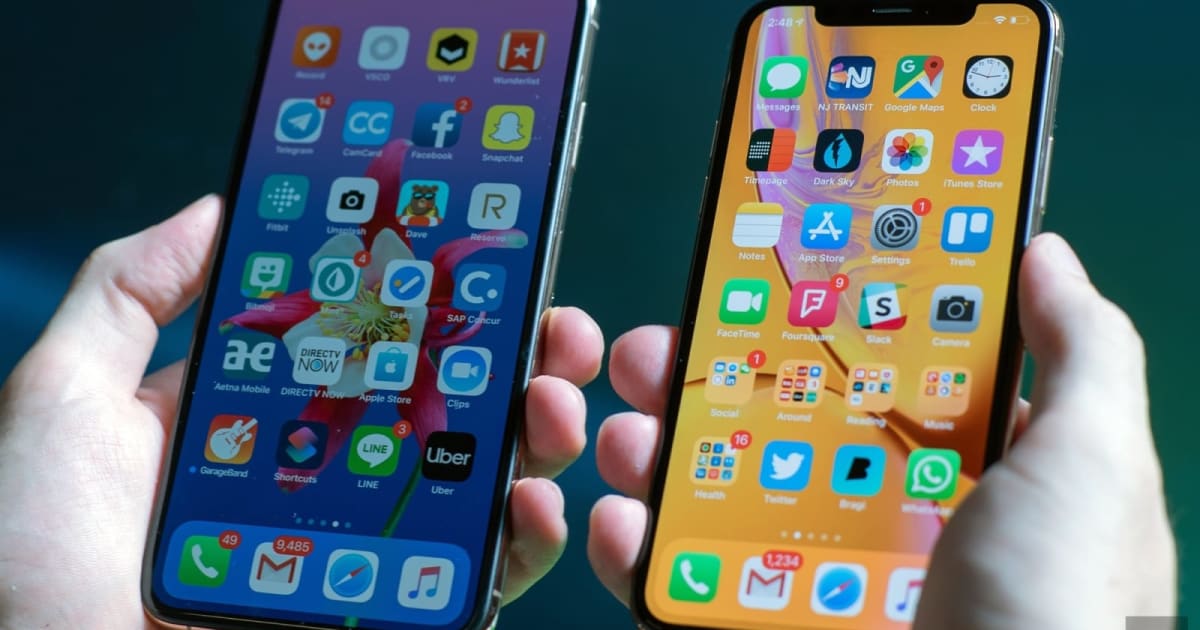 This current update fixes a kernel vulnerability that would have allowed an attacker to “execute arbitrary code with system privileges” on an iPhone or iPad. Apple also mentioned Pwn20wnd, the hacker that released the public jailbreak. “We would like to acknowledge @Pwn20wnd for their assistance,” the company wrote in a security update.

As you might remember from the early days of the iPhone, jailbreaking allows users to install third-party apps that aren’t available through the App Store. But doing so also puts phones at risk of spyware. So, while the iOS 12.4 bug might have given us a trip down memory lane, you’ll want to download iOS 12.4.1 as soon as possible.