Blair Witch, the video game, is terrifying. Developed by Bloober Team, the studio behind Layers of Fear, Blair Witch is a mosaic of modern tropes culled from the most nightmarish horror games of the past decade. It has a camcorder mechanic, a lot like Outlast; it uses a flashlight as a demon deterrent, à la Alan Wake; it uses puzzles to push the story forward, like Resident Evil; and, at least in one section, it places the player inside a maze-like house with cramped, shifting hallways, similar to PT. This is all wrapped up inside another familiar franchise, and sprinkled with Bloober Team’s flair for frenetic psychological thrills.

The end result is a comforting kind of horror game. It’s familiar in some ways, and therefore inviting, but there’s still a violent and mysterious monster lurking in the trees, behind the door, down the hall. And when it pounces, the panic is immediate. 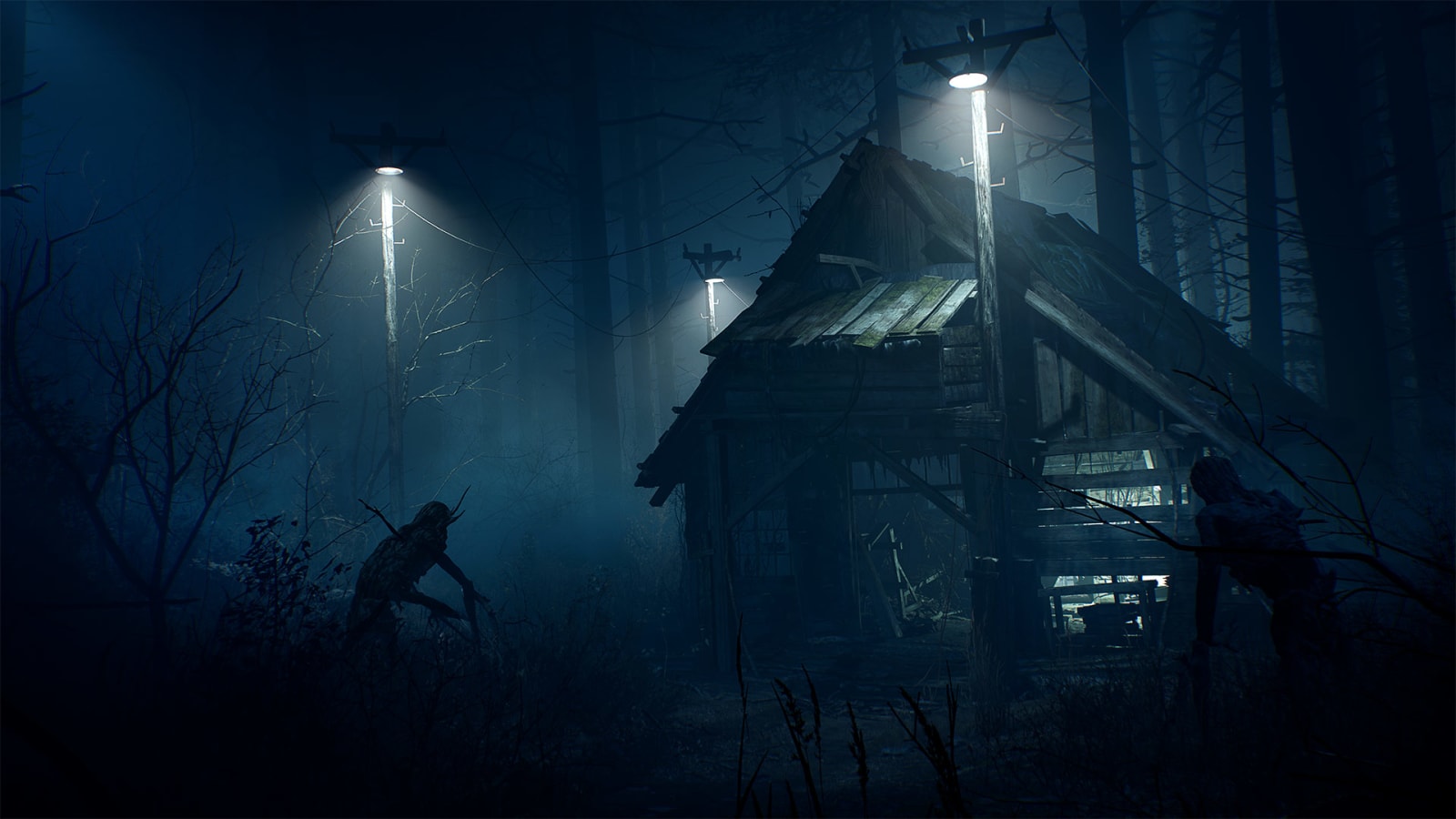 There are certain things that make horror experiences work. Dramatic, cresting music that builds to a fever pitch as the creature nears; lights that flicker and suddenly flare out; family dogs growling into the darkness; jump scares. In the 30-minute Gamescom demo for Blair Witch, Bloober Team wielded these tools unabashedly, but with a deft hand. So far, they’ve gotten the rhythm right.

The demo jumps through a few sections at the beginning of the game, though it starts at the intro. A young boy has gone missing in the woods and our protagonist, Ellis, is in his SUV, driving into the search zone as the radio describes a string of people who have vanished in the area. The game is set in 1996, two years after the events — and the violent disappearances — of the first movie.

You have a search dog, Bullet, and a handful of commands for it, including a petting mechanic. That’s not just for emotional manipulation — apparently Bullet’s behavior will change throughout the game according to how you treat it. Otherwise, Ellis’ best friend is a helpful resource, alerting you to danger and gently guiding the gameplay.

You find an abandoned circle of police cars at the mouth of the search zone and collect a few tools, including a flashlight, walkie talkie and camcorder, and head into the forest. The game jumps forward to a scene deeper in the woods, on the other side of a small bridge. It doesn’t take long for the Blair Witch to appear.

Bullet freezes and growls, staring down the path. The music crescendos and breaks as the screen simultaneously darkens and flashes. The Blair Witch, towering and slender with monstrously long limbs, materializes among the trees in frantic bursts. She’s horrifying and aggressive, and the only thing that keeps her at bay is the beam of your flashlight. The only thing to do is run.

The Blair Witch, towering and slender with monstrously long limbs, materializes among the trees.

The demo leaps again to a run-down sawmill. There’s a lock with four sliding brackets that serve as the key. It’s immediately recognizable as a “find the code” puzzle, which, according to horror-game protocol, means breaking into the desolate nearby structures and rifling through drawers filled with scraps of backstory and creepy photographs. Blair Witch doesn’t disappoint in this regard.