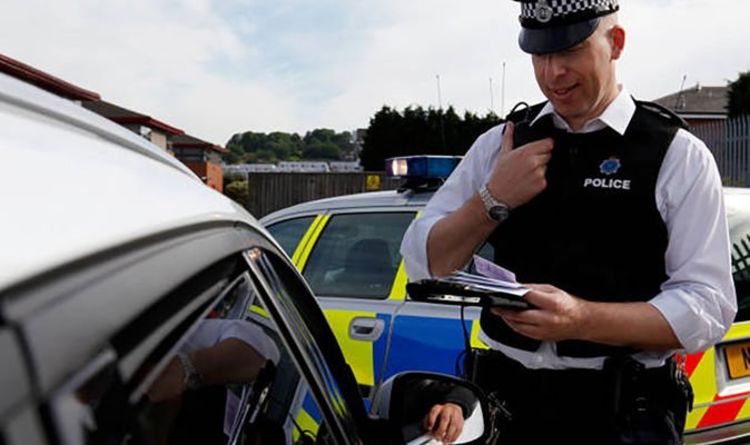 Derby City Council looks set to install cameras at strategic sites across the area to monitor drivers. The move, if given the green light by councillors, would see the authority take this power away from police and instead be able to impose hefty penalty notices to those who make banned turns, drive the wrong way on one-way streets, ignore access restrictions and commit other offences.

The transfer of powers is expected to be granted at Wednesday’s city council cabinet meeting, a move which would follow other authorities, including some in Greater London.

But residents in Derby have slammed the idea, calling it a “money-making scheme” and “communist”.

“Communism comes ever closer,” another added.

Others have suggested police should be in charge of enforcing these laws across the whole of the UK.

Another wrote: “Giving our council more powers will only make them use it as a cash cow. They already make millions from on street parking.”

The council, which has no overall political control after Labour lost it in 2018, said Derbyshire Police are an “extremely busy service”.

If the decision is made to go ahead, then publicity, and increased on-street signing will be put in place, and further monitoring will be carried out to see if the enforcement is effective.

Warning notices, with no penalty charge, will operate initially before actual charges are issued.

Money raised from penalty charges “should be used to cover costs and any surplus is utilised for the improvement of highways and for the future benefit of road users”.