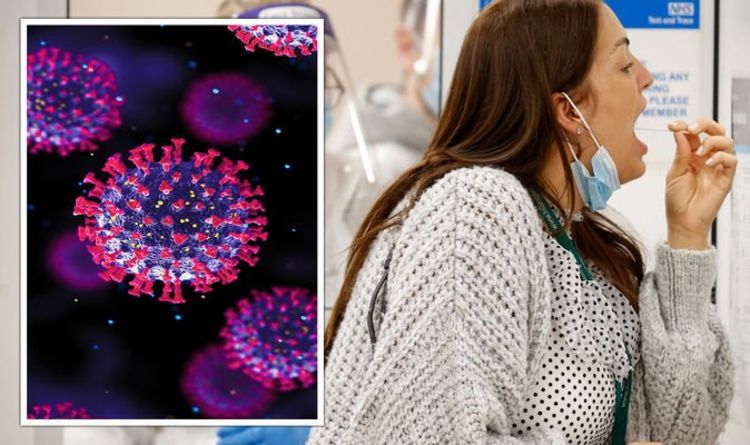 Cases of the variants have also been reported in Europe, the US and Hong Kong.

The UN agency said: “The Mu variant has a constellation of mutations that indicate potential properties of immune escape.

“Since its first identification in Colombia in January 2021, there have been few sporadic reports of cases of the Mu variant and some larger outbreaks have been reported from other countries South America and in Europe.

“Although the global prevalence of the Mu variant among sequenced cases has declined and is current below 0.1 percent, the prevalence in Colombia (39 percent) and Ecuador (13 percent) has consistently increased.