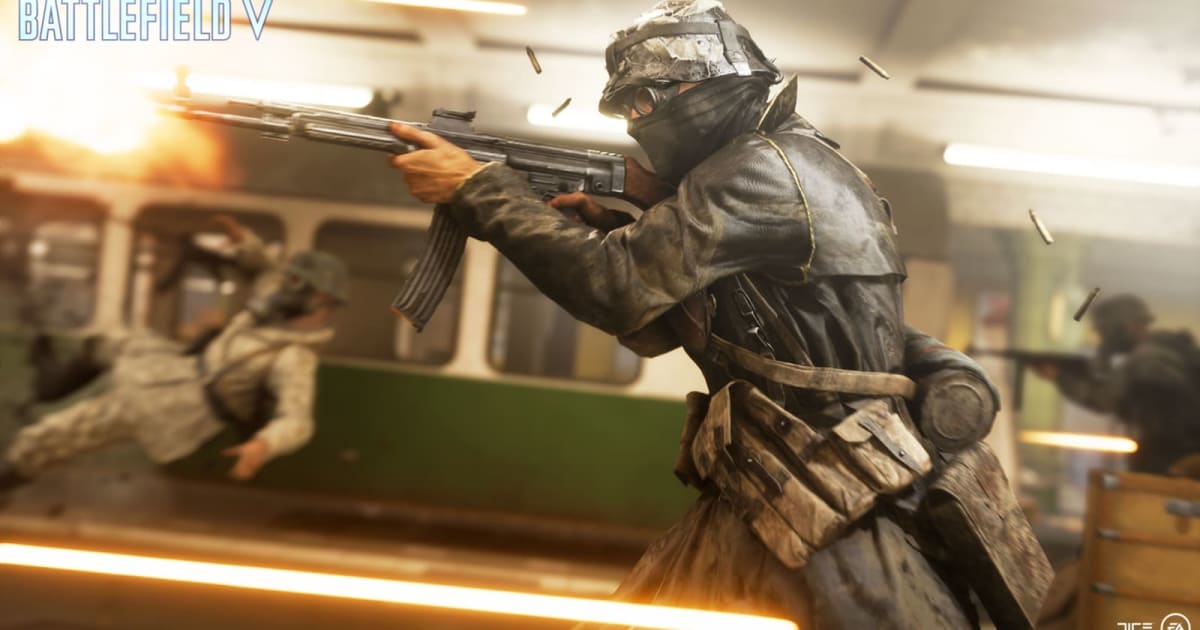 It’s not certain why this mode got the cut where other changes didn’t, but it may be a simple matter of concentrating on what BFV does best. The Battlefield series is defined by large-scale multiplayer bouts, and even the Firestorm battle royale mode lines up with that philosophy. Intimate ten-player matches? Not so much — as Eurogamer suggested, that’s what Call of Duty is for. Rather than trying to compete with as many rival shooters as possible, DICE appears happier to focus on those areas where Battlefield stands out.