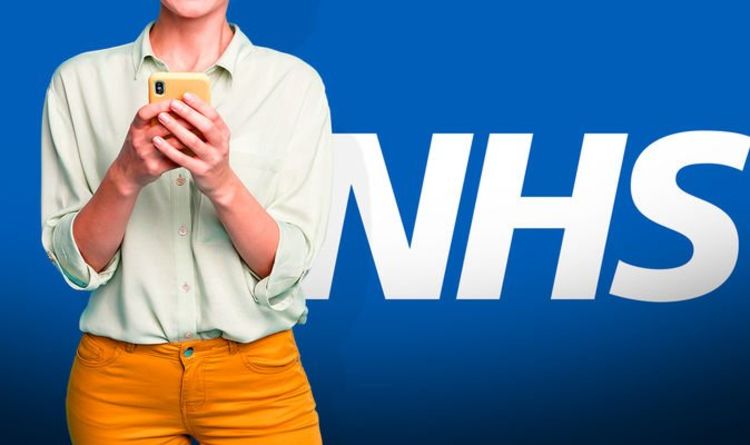 Thousands of people stayed home – missing work, social events, and other engagements – because of an error with the NHS Covid-19 app, an insider told The Guardian. The glitch purportedly caused the software to alert anyone who had been in close contact with someone who tested positive in the previous five days – not two.

If the Whitehall whistleblower is correct, thousands of people across England were told to self-isolate despite being in close proximity to someone before they contracted the virus or became contagious. The NHS Covid-19 app is designed to slow the spread of the highly-contagious virus by tracking your movements and alerting when you’ve been in close proximity to someone who later tested positive.

The glitch occurred before the latest relaxation of Government rules, which allow anyone who has had two Covid vaccine doses to skip self-isolate when they come into contact with someone who has tested positive for the virus. People are advised to take a PCR test, however, this is not compulsory under the latest rules.

As always, anyone who tests positive themselves will need to stay home to stop the virus spreading.

Published guidance for the NHS Covid-19 app, which is available on iPhone and Android, always defined a “close contact” as occurring within the two days before the infected person developed symptoms. The NHS test-and-trace service uses the same period in its definition.

“The standard definition of a contact in all the scientific and public stuff from Public Health England and NHS test and trace is someone who has been in contact from two days before they have symptoms and if they don’t have symptoms but test positive, you go back two days from the test,” the source told The Guardian. “But the app had five days in it. A submission was made to Hancock from test and trace people around the time of his resignation saying ‘it’s five days but it should be two days: should we change it now? And it didn’t happen.’”

When approached for comment, the Department of Health and Social Care did not challenge the account told by the insider. In fact, in early August when the DHSC confirmed plans to relax the “logic”, which is central to identifying and notifying close contact, inside the app, it referred to the contact period as “five days”… despite no previous literature about the app using this figure.