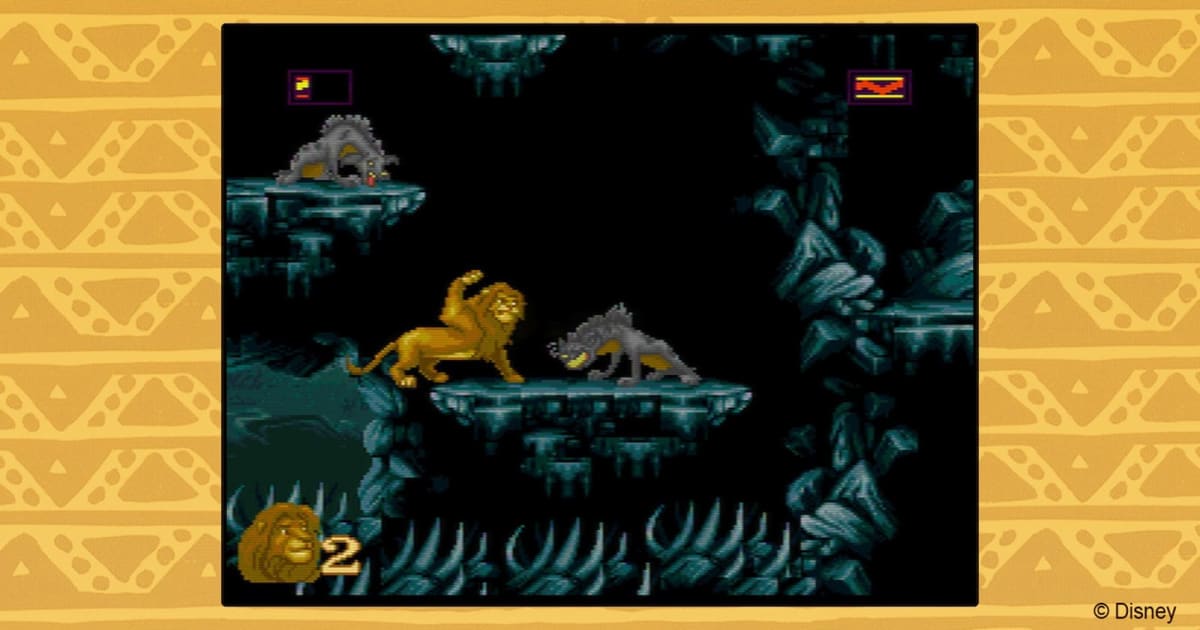 You can play in 1080p if you like, but you can apply filters and other changes to recreate that fuzzy tube TV look the developers were counting on back in the early 1990s. You have your pick of which platform to play (Genesis, Game Boy and Super Game Boy for both titles, plus SNES for The Lion King). And if the games still feel as mind-numbingly difficult as they were when you were a kid, you can save at any moment, hit Rewind to jump back 15 seconds or lean on an Interactive Game Viewer that puts the game on autopilot until you’re ready. There are even cheat codes like invulnerability and infinite lives.

Both games have virtual museums that let you explore their development histories (including interviews), browse artwork and play their soundtracks. Aladdin players receive a bonus in the form of a 1993 trade show demo that hasn’t been playable in more than 25 years.

This physical release will sell for $30 at major stores like Amazon, Best Buy, GameStop, Target and Walmart. There’s little doubt that the creators are joining the horde of companies milking video game nostalgia for all it’s worth. However, there’s no denying that this might be your best shot at playing Aladdin and The Lion King on present-day hardware without resorting to unofficial emulators and otherwise making compromises.