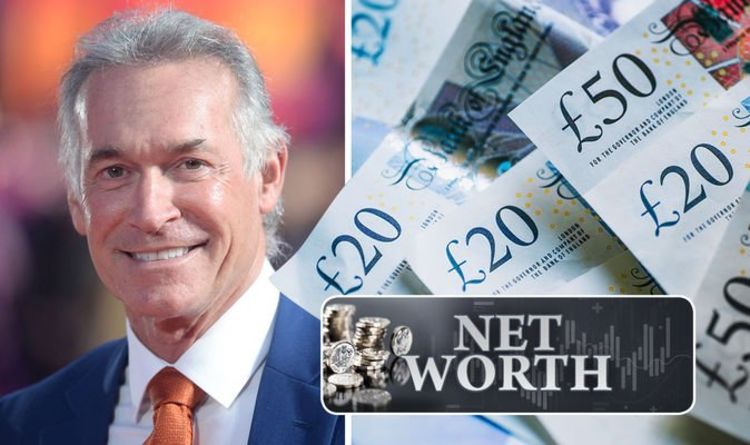 The doctor has kept a calm head as he explains the dangers and risks of the coronavirus, as well as sharing his balanced opinions on how the government has reacted to the pandemic.

Dr Hilary has previously spoken out about money in an interview with The Telegraph, in which he shared how times were tough when he was growing up.

“My father was an NHS GP in the days when they worked around the clock and for very little money, so money was always tight,” he told the paper.

“While food in the cupboards and a roof over your head were always a given, anything else above that was a bit of a luxury.”

Dr Hilary revealed he lost £5,000 on a 1925 Fiat Doctor’s Coupe, and that he would never invest in cars now – nor would he ever buy a brand new car as they soon drop in value.

The sensible doctor said he trusts his finances to an independent financial adviser, who once saved him £6,000 in five minutes when he was planning on getting a mortgage.

However, he has had his extravagances – and once bought a villa in Marbella, which he considered a “luxury”, he told The Telegraph.

“Luckily, I did make money on it – I was fortunate that, because the property was in Marbella, it was not affected by the market slump, so I still made a decent profit,” he admitted.

The doctor said he had taken a gamble by going down the media route on top of being a doctor, but that it was far more lucrative than his medical career would be alone.