El Hijo is an isometric stealth game starring this 6-year-old as he traverses the desert, searching for his mother. She left him at a monastery, for his own protection, after their Wild West village was ransacked by outlaws. El Hijo — Spanish for “The Son” — decides to escape the monks, and the only way to avoid detection is to stick to the shadows. It’s a puzzle game that plays with light and darkness as a mechanic, sending the young boy on an adventure across the Old American West.

El Hijo inverts the Spaghetti Western genre, which is unabashedly macho and violent, by placing a child at the heart of the game and removing all offensive tools from his arsenal. The game is due to hit Xbox One, PlayStation 4, Switch and PC in mid-2020. 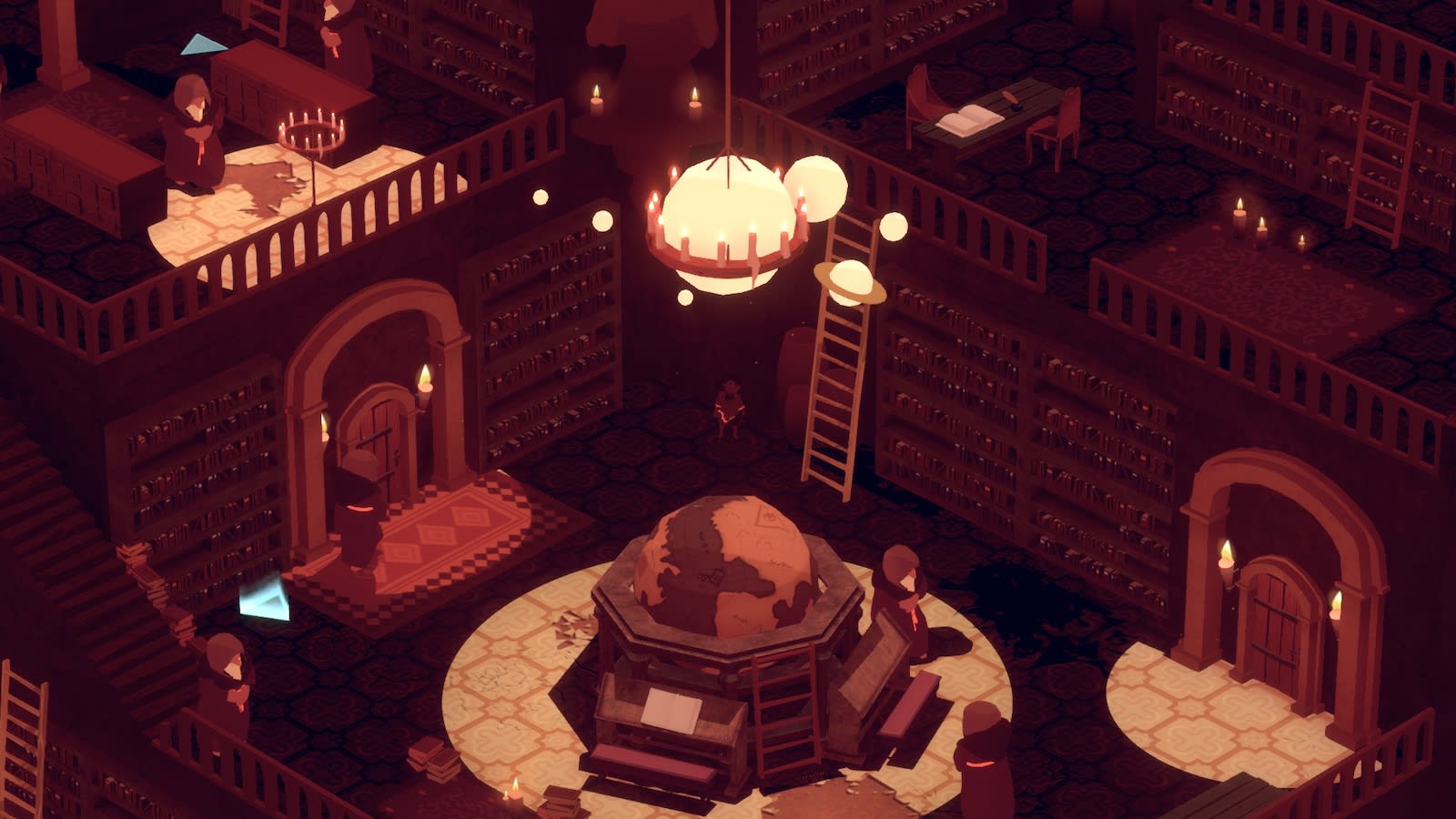 “Stealth made perfect sense, because if you’re a child in a very violent war, like the Wild West, then the only way to move around is to trick your opponents and sneak around,” Honig Studios co-founder Jiannis Sotiropoulos said.

Despite the gun imagery in the game’s cover art, El Hijo doesn’t carry a firearm. Instead, he’s equipped with a slingshot, stones and similar tools designed to distract and disarm enemies.

“He is a kid, so he sneaks,” Sotiropoulos said. The young boy hides inside boats and freshly dug graves, ducking below low walls and slinking behind curtains. He distracts the adults with the slingshot, and he picks up new tools from other lost children along the way. They give him toys, like stink bombs and a spinning top that attracts attention, and eventually fireworks that cause tiny explosions.