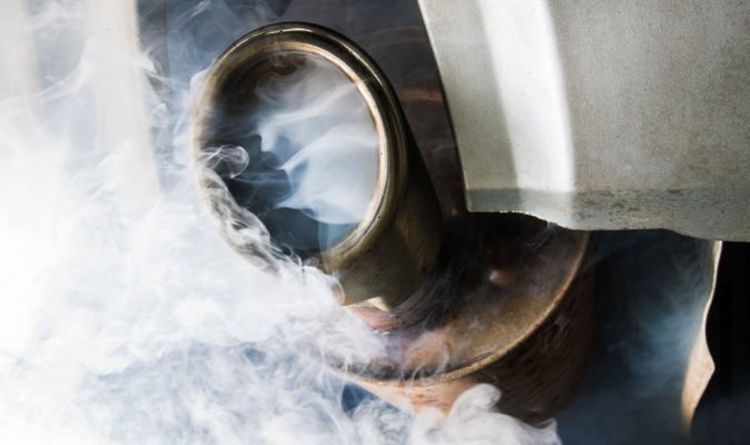 The specialist organisation is pushing for the Government to phase out highly polluting Heavy Goods Vehicles by 2040 to ensure fleets are carbon neutral by 2050.. In its annual report, the group said the Government had made “less progress” on the decarbonisation of freight vehicles which needed to be as a priority going forwards.

Furthermore, the group has called for “detailed decarbonisation plans” consulted on with the road haulage and logistics industry.

The Government’s Road to Zero strategy already states an ambition to reduce emissions from Heavy Goods Vehicles and road freight.

This means the scheme is already on the Government’s radar and is likely to soon be implemented.

It has previously supported launching a joint research project with Highway England to identify and assess zero-emission technology.

The Government has acknowledged the pathway to achieving this was not as clear as it was for petrol and diesel cars and vans.

However, many are hesitant about what the proposals could mean for fleets that would need to update entire vehicle ranges.

Alex Veitch, general manager for public policy at Logistics UK told Fleet News the Government should work with those in the industry to find a solution.

He said: “In order for the commercial sector to be able to deliver, Government should work with industry to develop a long-term pathway to decarbonisation, providing clarity on the technology and alternative fuels it supports so manufacturers and operators can invest with confidence.”

A new report from the Green Gas Transport Pathway claims the sector is responsible for around 20 million tonnes of CO2 every year.

It says switching HGVs to green gases could reduce emissions by up to 38 percent by 2030.

Its roadmap would see hydrogen used as a cleaner fuel while new technologies are established.

Under its roadmap, zero-emissions HGV’s would become the “norm” by at least 2050.