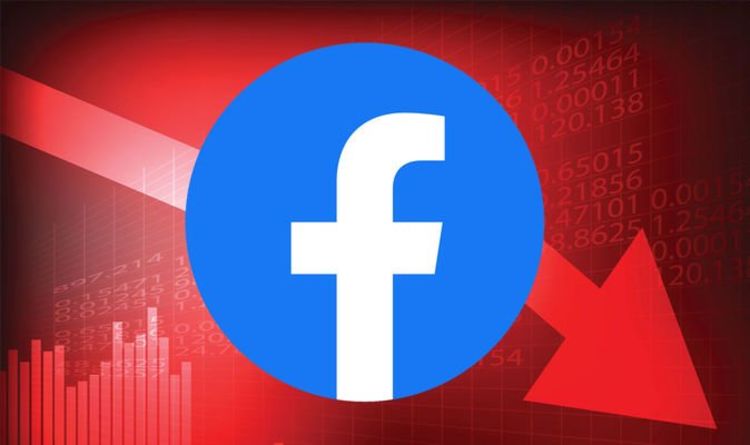 Facebook down reports are on the rise, with widespread issues reported with the social networking giant’s site. Facebook-owned social network Instagram has also gone offline tonight.

Independent outage monitor Down Detector has registered a huge spike in Facebook down reports, with tens of thousands of reported issues.

According to Down Detector stats, over two thirds of affected Facebook users experiencing a total blackout while around a quarter were hit with login issues.

Facebook users have also reported getting an error code 1 message.

At the time of writing, Down Detector UK has registered a peak of over 56,000 reports of Facebook down – with over 4,500 reports of Messenger down.

Meanwhile downdetector.com registered a peak of over 150,000 reports of Facebook being down.