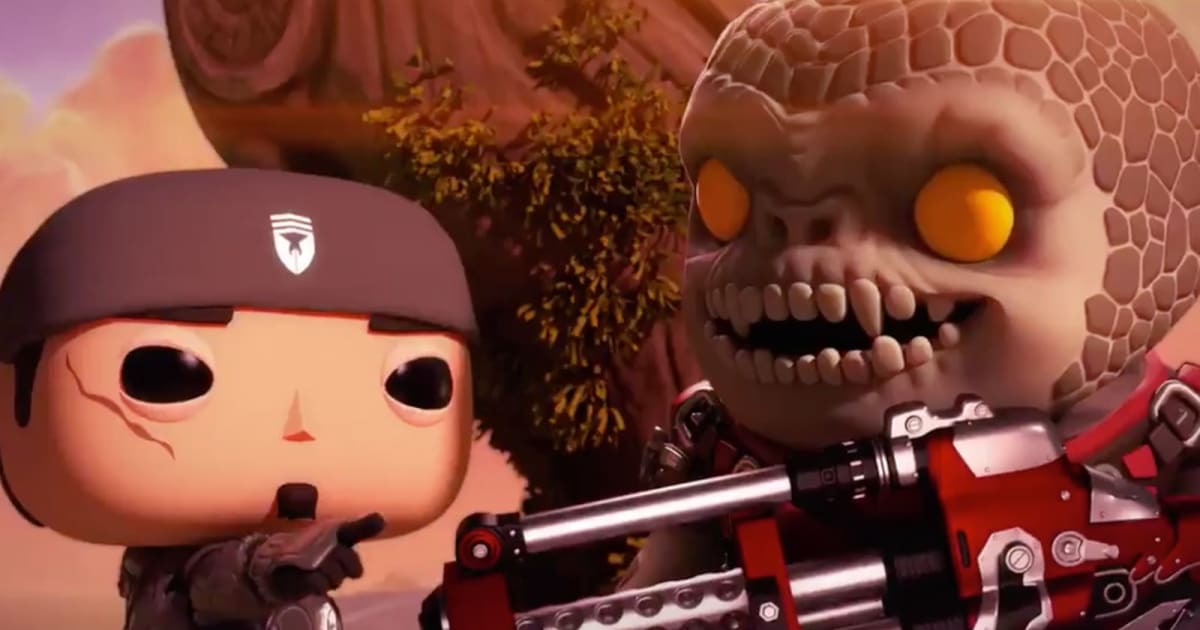 You won’t have to wait until the September release of Gears 5 to get your Gears of War fix — provided you’re willing to pull out your phone. Microsoft has revealed that Gears Pop will reach Android and iOS on August 22nd following a limited “soft launch.” As the name implies, this isn’t the gritty cover shooter you know — it’s an overhead, predominantly multiplayer arena battler that has you pitting squads of Funko Pop-styled Gears characters against each other in real time. It’s relentlessly cute, insofar as Marcus Fenix and Locust minions can be.