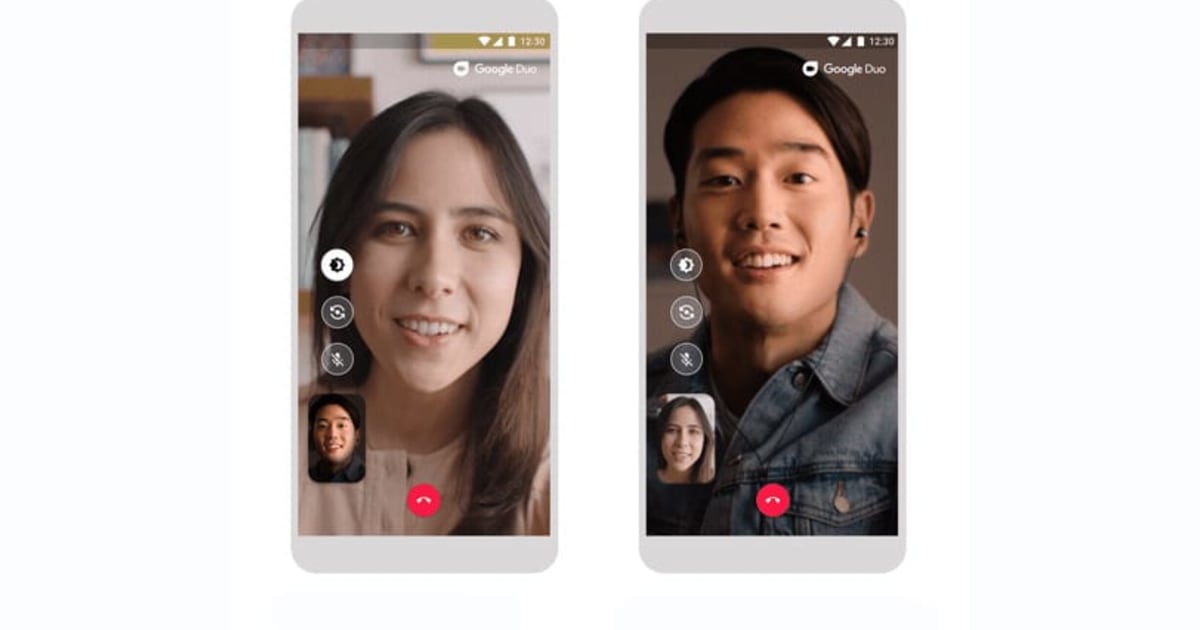 Users can toggle low light mode, which senses poor lighting conditions and boosts the image’s exposure to create a clearer video call. Details on how this is achieved are scarce, but Google does mention that results will differ based on the environment and the device being used. The update will be rolling out on iOS and Android this week. Google Duo is also available via Chrome, but it sounds like low light mode will be an app-exclusive feature.