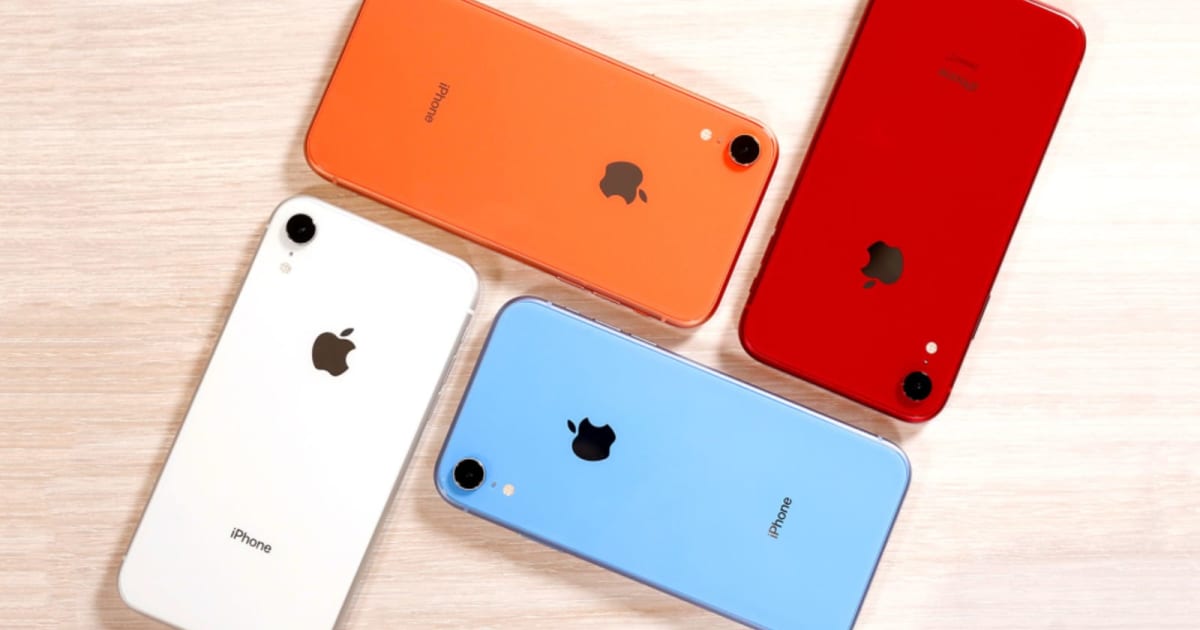 According to Vice, iOS 12.4, the latest version, reintroduced a bug that was fixed in iOS 12.3. Several iPhone users took to Twitter, claiming they used the Pwn20wnd jailbreak on their phones.

Unfortunately, the bug also makes it easier to hack iPhones. So, until iOS 12.4.1 comes out, many iPhones are at risk. One security researcher told Motherboard that someone could use this vulnerability to make a malicious app that could steal data from other apps on a user’s phone. Given the security risks, you probably don’t want to jailbreak your iPhone and you should beware of apps you download from the App Store until Apple re-patches the bug. If nothing else, this may take you on a memory lane trip, back to the days of the Cydia Store.