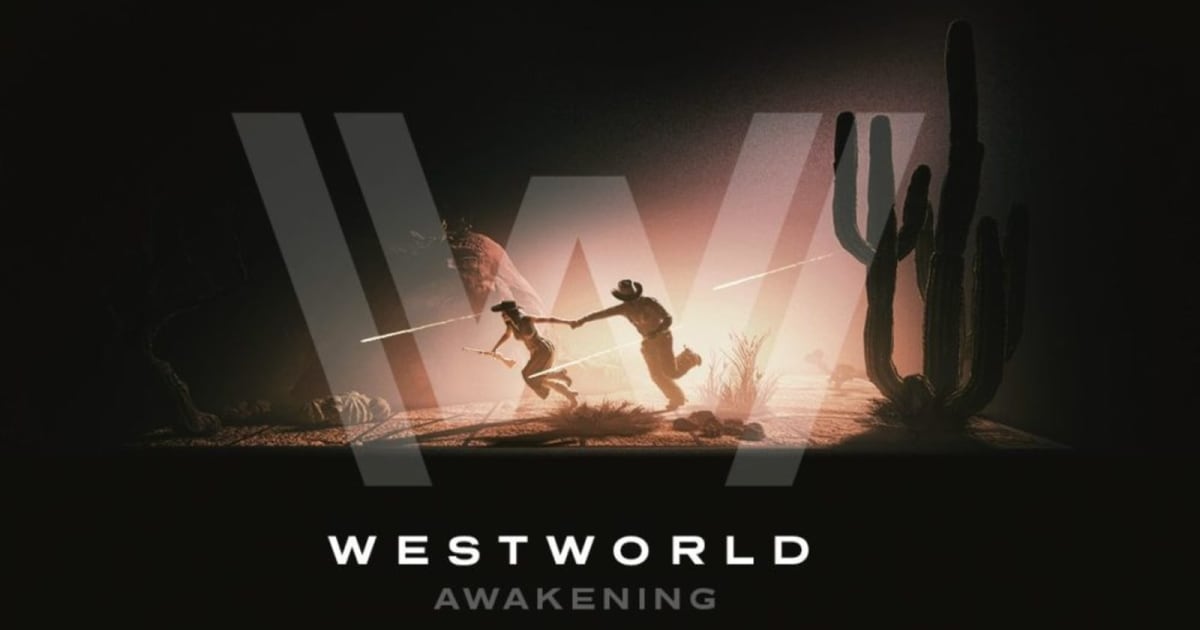 Westworld Awakening should be deeper than previous Westworld VR experiences. It takes place during the show’s second season and has a separate storyline with five chapters, according to Variety.

The main character is a host named Kate, who tries to survive and take charge of her destiny as she becomes self-aware in a world in which she’s destined to be a victim. You’ll move her by mimicking a running motion with your arms, and use gestures to duck behind objects and peer over them to take a look at what’s going on.

You’ll get to explore the Mesa Hub and interact with other hosts, as well as look for clues while steering clear of hazards. The game should last between four and six hours though the development team suggested “you could spend a long time in it.” It’ll cost $30 and might help you pass the time until the show’s third season arrives next year.