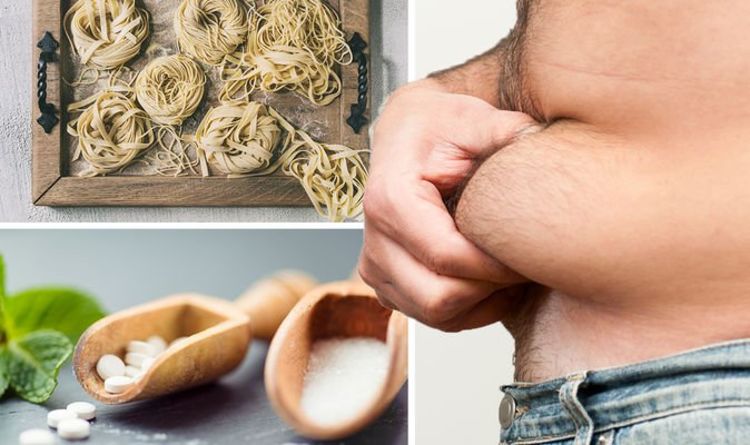 Unlike the fat you can see, visceral fat neighbours vital organs in the body, such as the liver and intestines. Gaining entry into this area can cause a cascade of problems, such as an increased risk of diabetes and heart disease. It can also trigger metabolic disturbances. Disrupting your metabolism – chemical reactions in a living organism that create and break down energy necessary for life – can prove life-threatening.

To gather their findings, researchers used 8268 anthropometric measurements (measurements and proportions of the human body) and sifted through 3096 food diary records with detailed information on low-calorie sweetener consumption in all food products, from 1454 participants in the Baltimore Longitudinal Study of Aging.

The Baltimore Longitudinal Study of Aging (BLSA) is a clinical research program on human ageing that began in 1958 in the US.

Likewise, an investigation published in the journal Genetic Research determined that a refined high carbohydrate diet is associated with visceral fat.

Refined carbs have been stripped of all goodness, such as bran, fibre and nutrients.

Saturated fat is the kind of fat found in butter, lard, ghee, fatty meats and cheese.

Eating a diet high in saturated fat is also associated with raised levels of LDL cholesterol.

LDL cholesterol is a waxy substance that collects on the inside of your arteries.