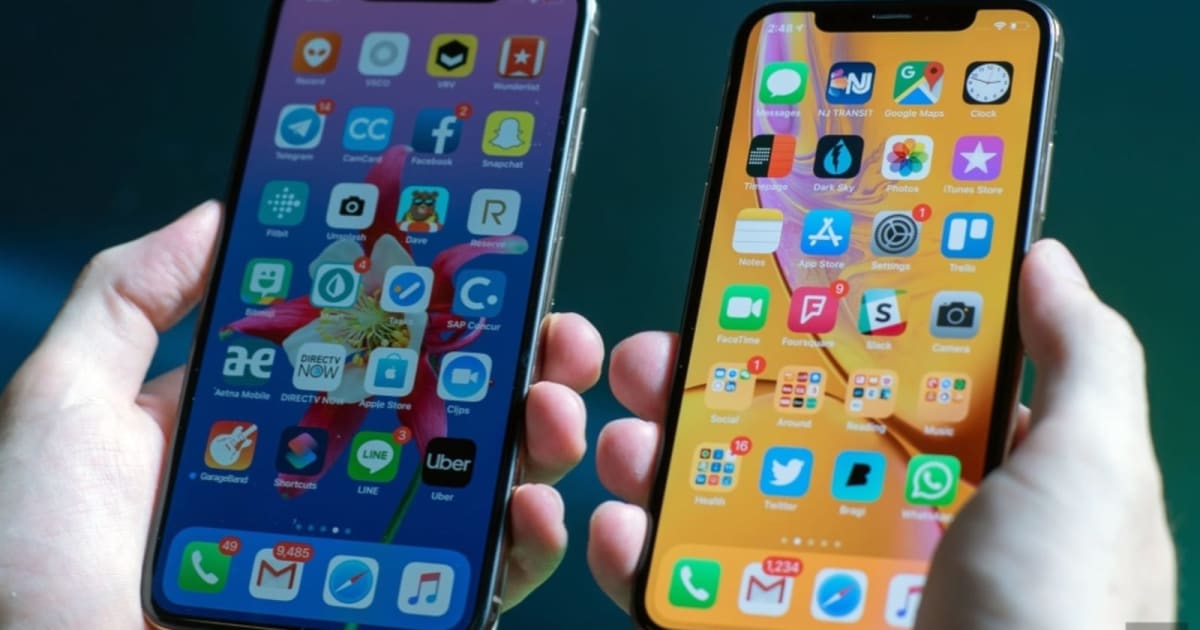 While we’ve seen rumors of the new iPhones having three cameras throughout the year, Bloomberg has unearthed a few more intriguing details. There’s reverse wireless charging (similar to Samsung’s phones), and a wider-angle Face ID sensor, which will make it easier to unlock your phone. We still don’t know when Apple will officially announce its new iPhones, but a detail-laden report like this is a good sign that won’t be too far off.

Aside from the three cameras in the Pro models (which adds an ultra-wide sensor for capturing a bigger scope for photos and video), those shooters will also offer higher resolutions than before, and better low-light performance. The latter is something Google’s Pixel cameras have excelled at, so it makes sense that Apple would try a bit harder to compete. (The real question is if Apple can compete with Google’s magical Night Sight feature on Pixel phones.)

Bloomberg also says we can expect a successor to the cheaper iPhone XR, which will get a second rear camera. If the “XS” models actually get labeled “Pro,” I wouldn’t be surprised if the XR replacement is simply called “iPhone 11.” Additionally, it seems like Apple might be giving up on 3D Touch. Instead, all of the new iPhones will reportedly rely on Haptic Touch like the iPhone XR, which relies on a long press.

Basically, don’t expect the next iPhones to be truly transformative. Instead, they sound like standard upgrades over last year’s models. It sounds like bigger changes are in store for 2020, though, when we’ll reportedly see 5G iPhones with rear 3D cameras.

As for the updated iPads, they directly follow the refreshed iPad Air and Mini from earlier this year. According to the report, the entry-level iPad will get bumped up to a 10.2-inch display, while both iPad Pro models will get the expected processor and camera bumps. (Pour one out for the 9.7-inch iPad, Apple’s original tablet screen size.) I’d expect Apple to shave off some of the iPad’s bezels to fit in that slightly larger display, but I’d bet it won’t look as impressive as the new iPad Air.

Similarly, trimming screen bezel could make the 16-inch MacBook Pro about the same size as Apple’s current 15-inch models. It’s a smart move for Apple, since it hasn’t had a big-screen laptop after dumping the 17-inch MacBook Pro in 2012. Today, there are plenty of big-screen Windows PC options with thin bezels, ready to tempt away diehard Mac users.

When it comes to other products, Bloomberg says we can expect a ho-hum Apple Watch refresh (last year’s Series 4 Watch was a big leap, after all). Come next year, we’ll likely see AirPods with noise cancelling and better water resistance, as well as a cheaper (and likely smaller) HomePod smart speaker. That’s to be expected, but for the love of god Apple, add Bluetooth support.