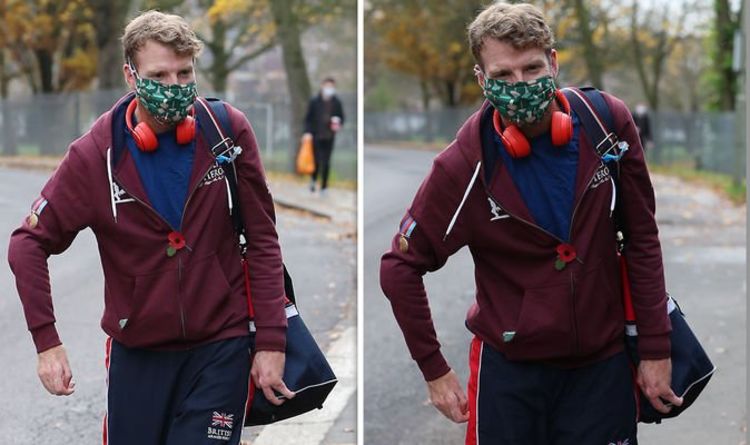 Having served in the Army, JJ Chalmers was severely injured again in 2011. Stationed in Afghanistan at the time, he felt the influence of a bomb explosion.

Although he survived, he’s been left with life-long reminders of that fateful day.

Two fellow troopers had died due to the IED blast, and one other 9 had been left maimed or traumatised.

“I awoke per week later in hospital, in Birmingham. My arms had been smashed up, my arm was sewn into my abdomen and I felt like I’d by no means stroll once more.