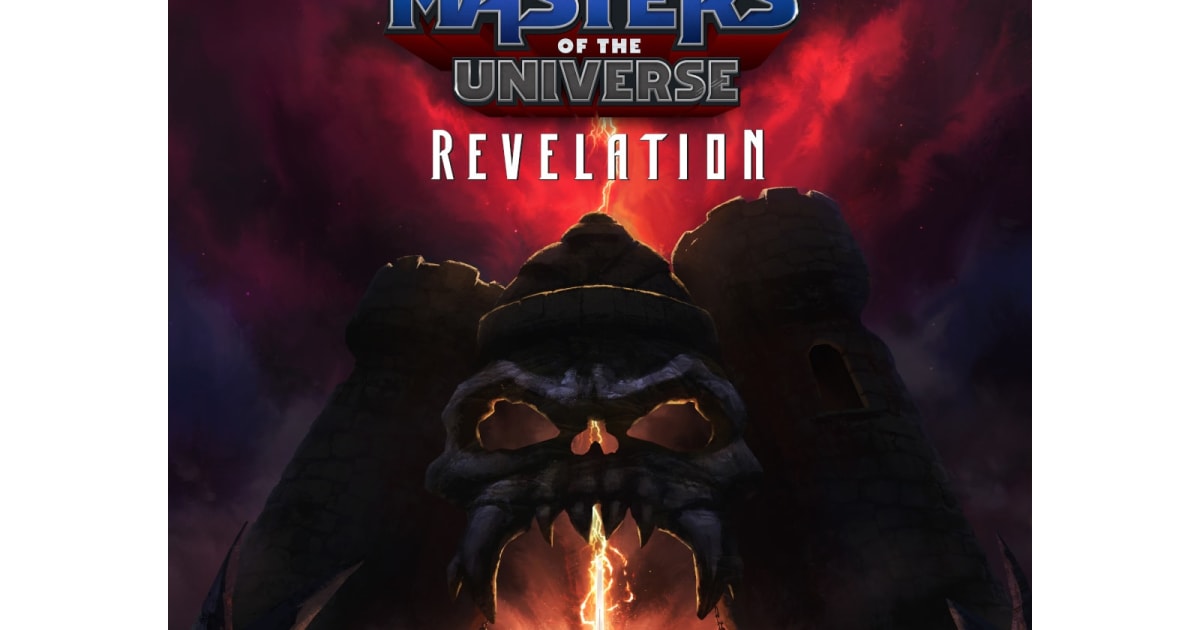 It will focus on unresolved storylines from the ’80s show, featuring familiar characters and what Smith says could be “the final battle between He-Man and Skeletor.” Mattel Television is producing the series, while Powerhouse Animation is doing the animation for it. Powerhouse is the same studio behind Netflix’s Castlevania, so that’s good news if you loved the gothic horror game franchise’s adaptation for the streaming platform.

Smith promises that the new He-Man series “is the Masters of the Universe story you always wanted to see as a kid.” Unfortunately, it may take a while to confirm if that’s truly the case: Netflix has yet to announce when Revelation will be available for streaming.