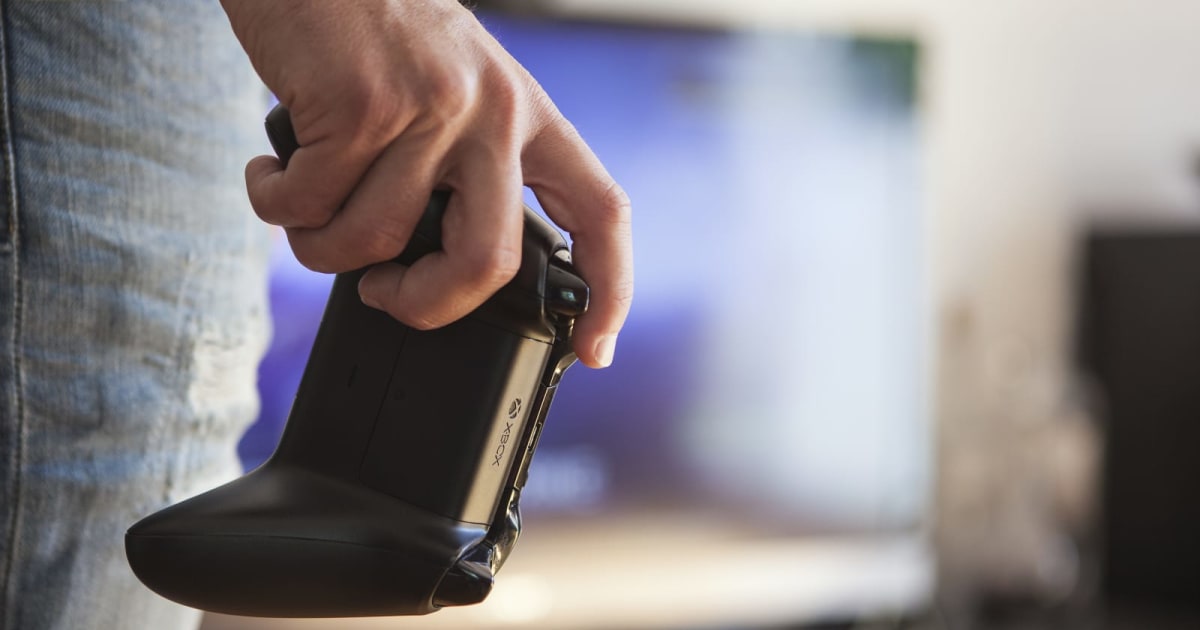 According to the contractors Motherboard spoke to, this has been going on since before Cortana arrived on the scene. Motherboard’s sources said they listened to audio when Xbox could be controlled via voice commands with the Kinect system. Microsoft removed Cortana from the Xbox in July, but the voice assistant can control the console via the Cortana Android and iOS apps.

Like Apple, Amazon, Facebook and Google — which have all been charged with listening to voice assistant queries — Microsoft listened in on audio in an attempt to improve products and services. In a statement (which can be read below), a Microsoft spokesperson told Engadget, “We’ve long been clear that we collect voice data to improve voice-enabled services and that this data is sometimes reviewed by vendors.”

After recent news coverage and public outcry, Apple, Facebook and Google temporarily halted those practices. Amazon will let users opt out of having Alexa conversations reviewed by humans. Microsoft previously said it would continue listening to users but amended its privacy policies. It’s unclear if that will change now that we know contractors have listened to Xbox audio too.

The full statement from Microsoft is below:

“We’ve long been clear that we collect voice data to improve voice-enabled services and that this data is sometimes reviewed by vendors. We’ve recently updated our privacy statement to add greater clarity that people sometimes review this data as part of the product improvement process. We always get customer permission before collecting voice data, we take steps to de-identify voice snippets being reviewed to protect people’s privacy, and we require that handling of this data be held to the highest privacy standards in the law. At the same time, we’re actively working on additional steps we can take to give customers more transparency and more control over how their data is used to improve products.” – a Microsoft spokesperson