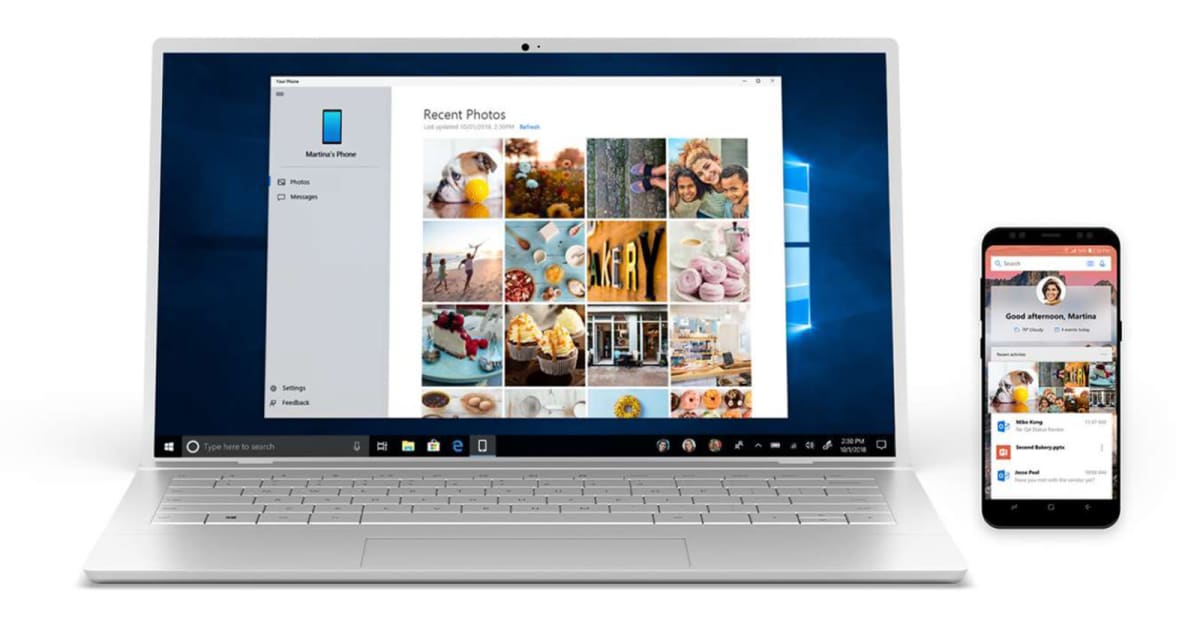 This is bad timing for an outage. As The Verge explains, the Galaxy Note 10 has its own version of Your Phone, called “Link to PC.” That phone just went on sale last week, and Link to PC is reportedly unavailable as part of this outage.

Typically, the app lets you reply to texts, access files and manage phone notifications from your PC. The feature has been in Insider testing since this spring, and Microsoft began rolling it out to PCs in July. If Microsoft can get past this hangup, it’s expected to bring the screen-mirroring capability to more handsets in the coming months.