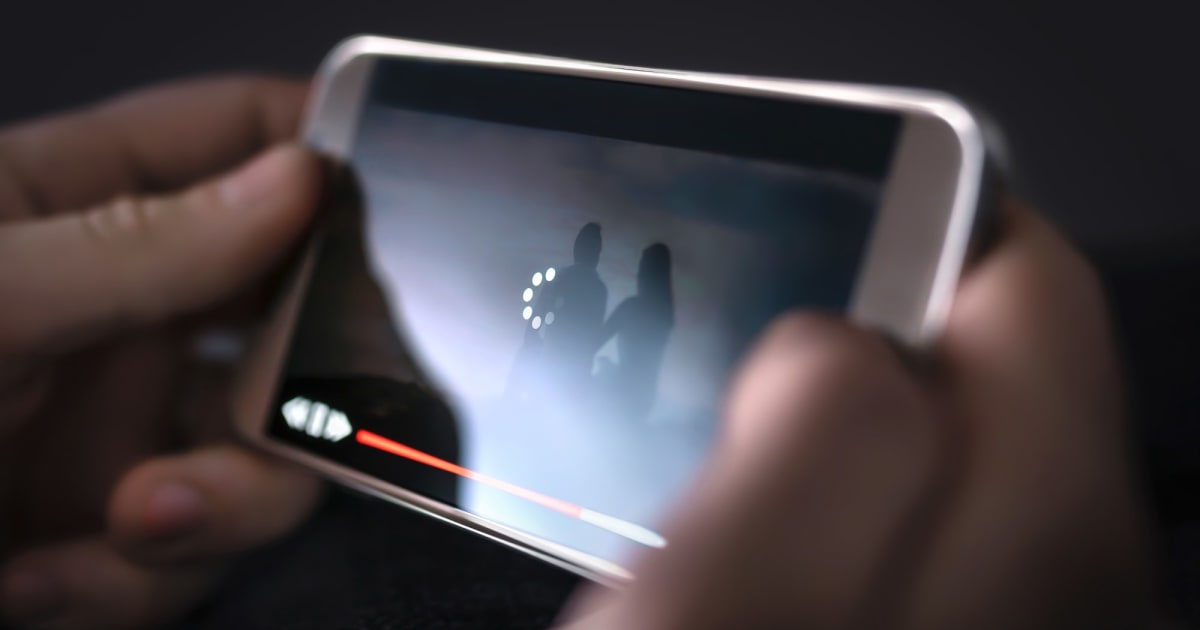 Now a team from MIT have come up with a tool to help multiple people share a limited WiFi connection. The group from the Computer Science and Artificial Intelligence Laboratory (CSAIL) have developed the Minerva system which analyzes videos before playing them to check how much they would be impacted by being played at a lower quality.

Traditional protocols for WiFi sharing simply split the available bandwidth by the number of users. So if you’re trying to watch an HD sports match on your TV and one of your kids is trying to watch a cartoon on their smartphone, you’ll each be allocated half the available bandwidth. That’s fine for your kid but terrible for you, as fast-moving videos like sports events suffer more from low bandwidth than other types of videos like cartoons.

Minerva can analyze both videos in an offline phase to see which would benefit from being allocated more bandwidth and which could be served using lower bandwidth without the quality suffering. The protocol then assigns bandwidth based on the needs of the different users, and will adjust itself over time in response to the video content being played.

In real-world tests, Minerva was able to reduce rebuffering time almost by half, and in one third of cases was able to offer improvements to video playback quality that were the equivalent of going from 720p to 1080p. And the system doesn’t only work within households. The same principle could be used to share internet connections across entire regions, making it ideal for companies like Netflix and Hulu which have to serve video to large numbers of users.

The system can be introduced by video providers without needing to change any hardware, making it essentially a “drop-in replacement for the standard TCP/IP protocol” according to the team.