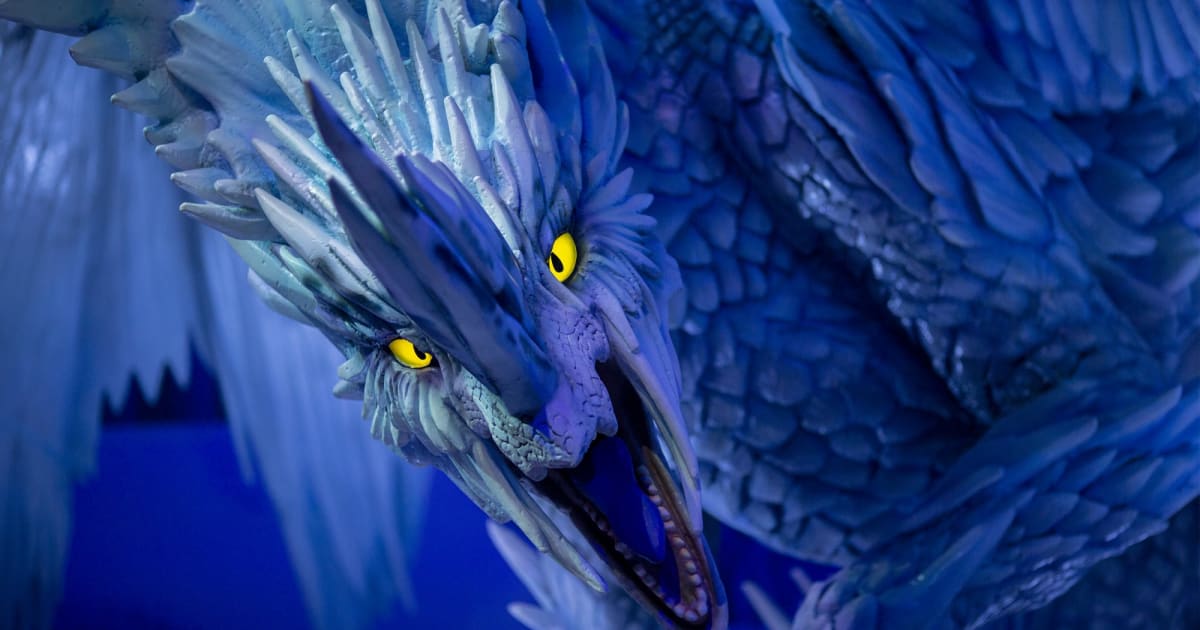 There aren’t many details about the plot of the expansion, but the trailer teased a dragon-like monster called Rathalos discovering a new island and hinted that the monster Nargacuga will be part of the story.

The beta includes three monsters from previous sessions as well, as reported by GameSpot, featuring Great Jagras (beginner), Banbaro (intermediate) and Tigrex (expert). Completing quests in the beta will earn you commendation packs of consumables which can be used when the full expansion is released.

The beta will run from August 30th to September 1st on PlayStation 4, and from September 2nd to September 5th on Xbox One. It’s a free and open beta so anyone with the required console and a copy of the base game can try out the expansion during this time.

Do you have what it takes to slay the mythical Elder Dragon Velkhana? Take on this frosty challenge in the #Iceborne Beta for PS4 and Xbox One:

The full release of the expansion is set for September 6th for PlayStation and Xbox, with a PC release to follow in January next year.