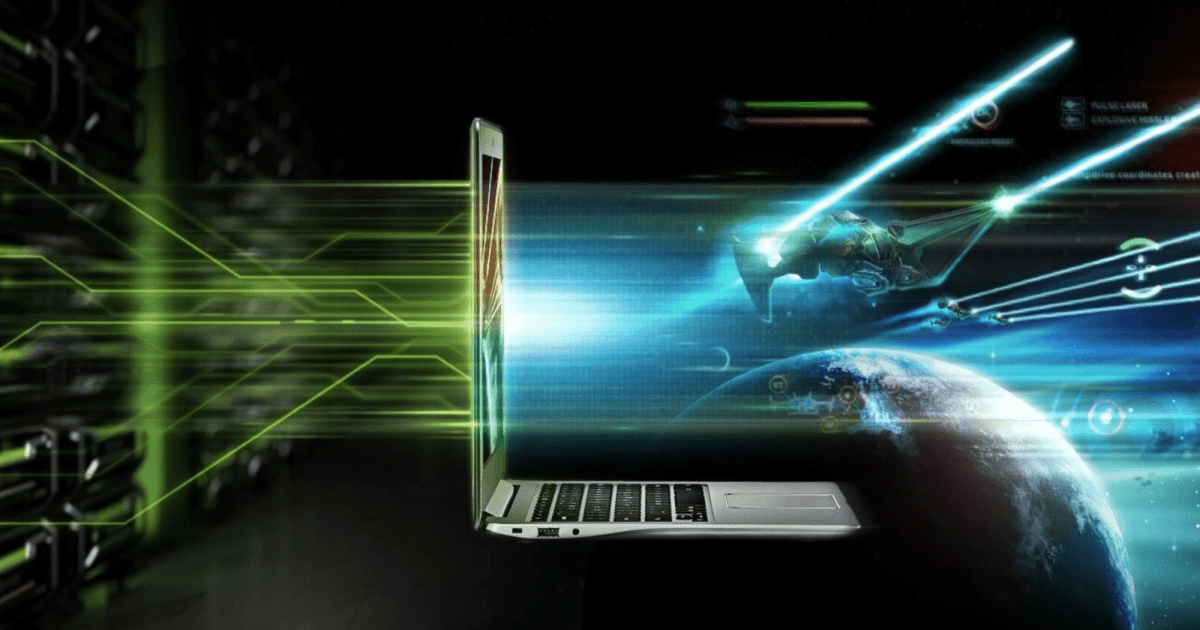 Thus far, gamers have streamed 30 million hours of gameplay across 1,000+ games to PCs, Macs and NVIDIA’s own SHIELD platform. The addition of Android to the list will start with a beta test, and NVIDIA recommends using a Bluetooth controller for those who want to join, as touch-based controls are not supported by the vast majority of PC games. Most users would likely prefer to game on bigger screens, but for some bedroom gaming, an Android tablet would be a solid fallback. Gaming on the go with cellular data will likely be a non-starter, given the bandwidth required to consistently stream high resolution video.

NVIDIA has also announced that it will begin rolling out its RTX servers today in Northern California and Germany, with more locations to come. Each RTX blade server packs 40 GPUs, processing games for multiple GeForce NOW users simultaneously. These servers will also be available to third parties for non-gaming computing, such as datacenter number crunching.

NVIDIA says that GeForce NOW will see a public launch sometime this year, though a specific timeframe hasn’t been announced. Gamers can still sign up for the free beta’s waitlist here.