Rapper Dizzee Rascal has denied assaulting a woman at a home in south London this summer. The 36-year-old grime artist, real name Dylan Kwabena Mills, pleaded not guilty at Croydon Magistrates’ Court to assault by beating at an address in Streatham on 8 June. He arrived at the court wearing a black suit. The Metropolitan […] 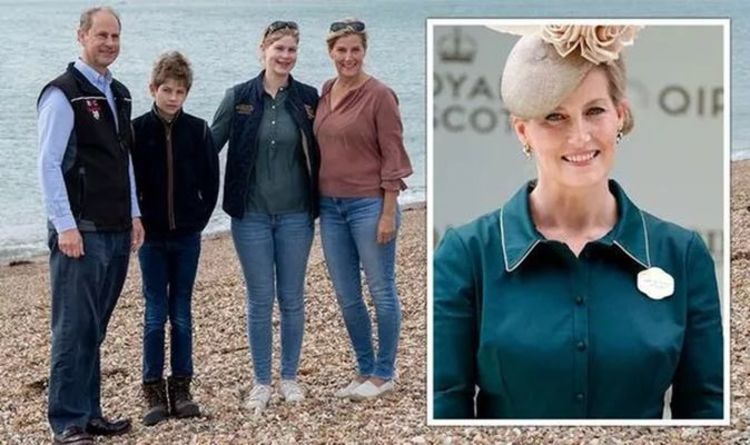 Sophie, Countess of Wessex and Prince Edward married in Windsor Castle more than 20 years ago. The couple now have two children, Lady Louise Windsor, 17, and James Viscount Severn, 13. What has the family been up to since the beginning of the pandemic and what does this say about their parenting techniques? She said: […] 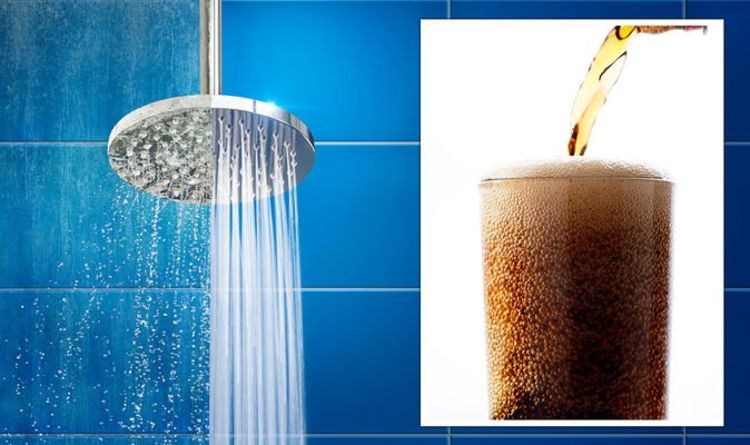 Cleaning products can be pricey, especially if you’re looking to use specific products for certain tasks. Many branded bathroom cleaning products also contain bleach and abrasive chemicals that can be unpleasant to use. Some of them can even damage chrome and stainless steel fittings. How to use cola to descale your shower head: Shower heads […] 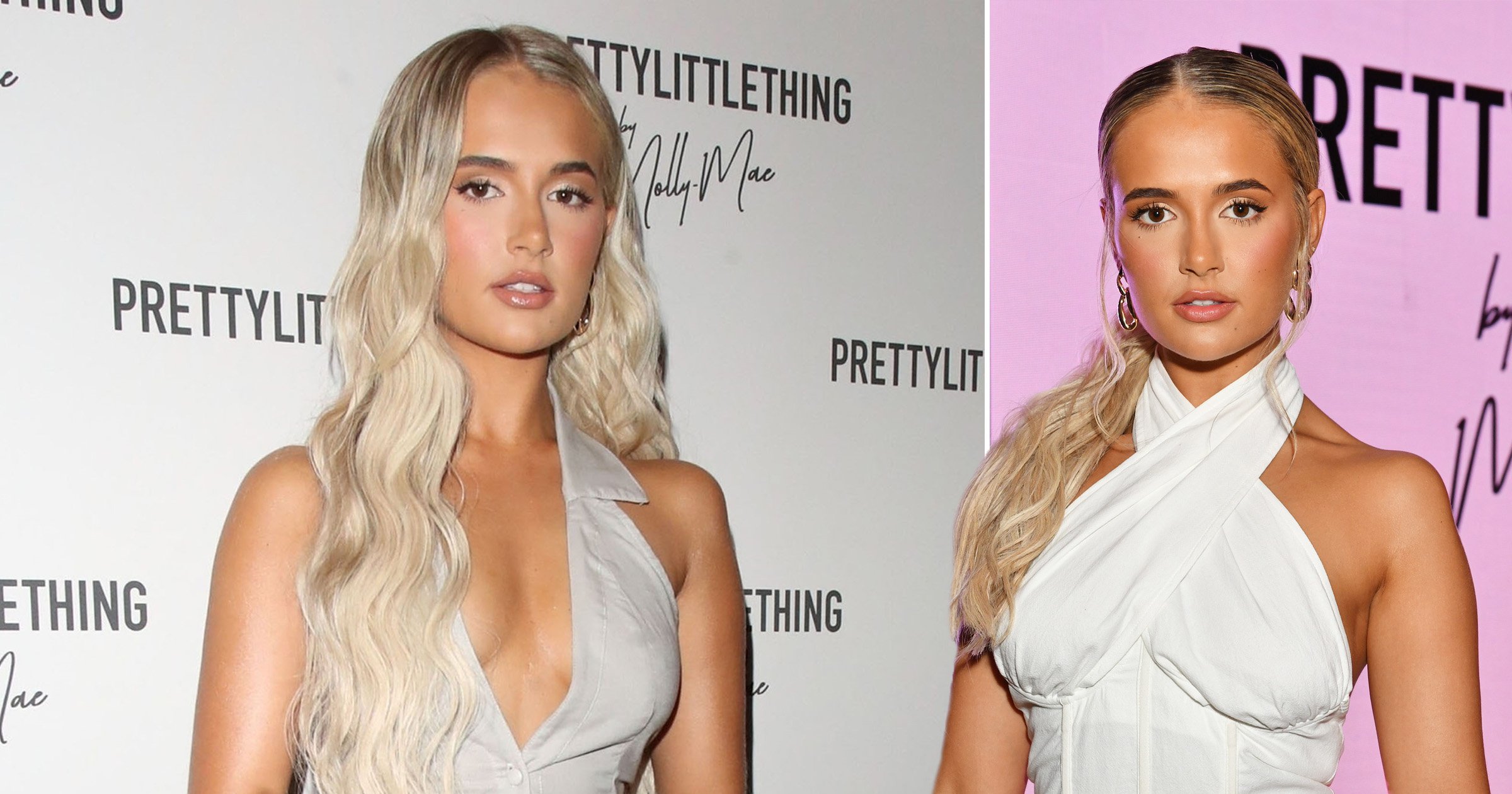 Molly-Mae Hague is hoping to shed her influencer image (Picture: Backgrid/Getty) Molly-Mae Hague wants you to know that she is ‘not an influencer anymore’. The former Love Island winner nabbed her biggest deal yet as she was recently appointed creative director of the popular online fashion brand, PrettyLittleThing. And she has now admitted that she […] 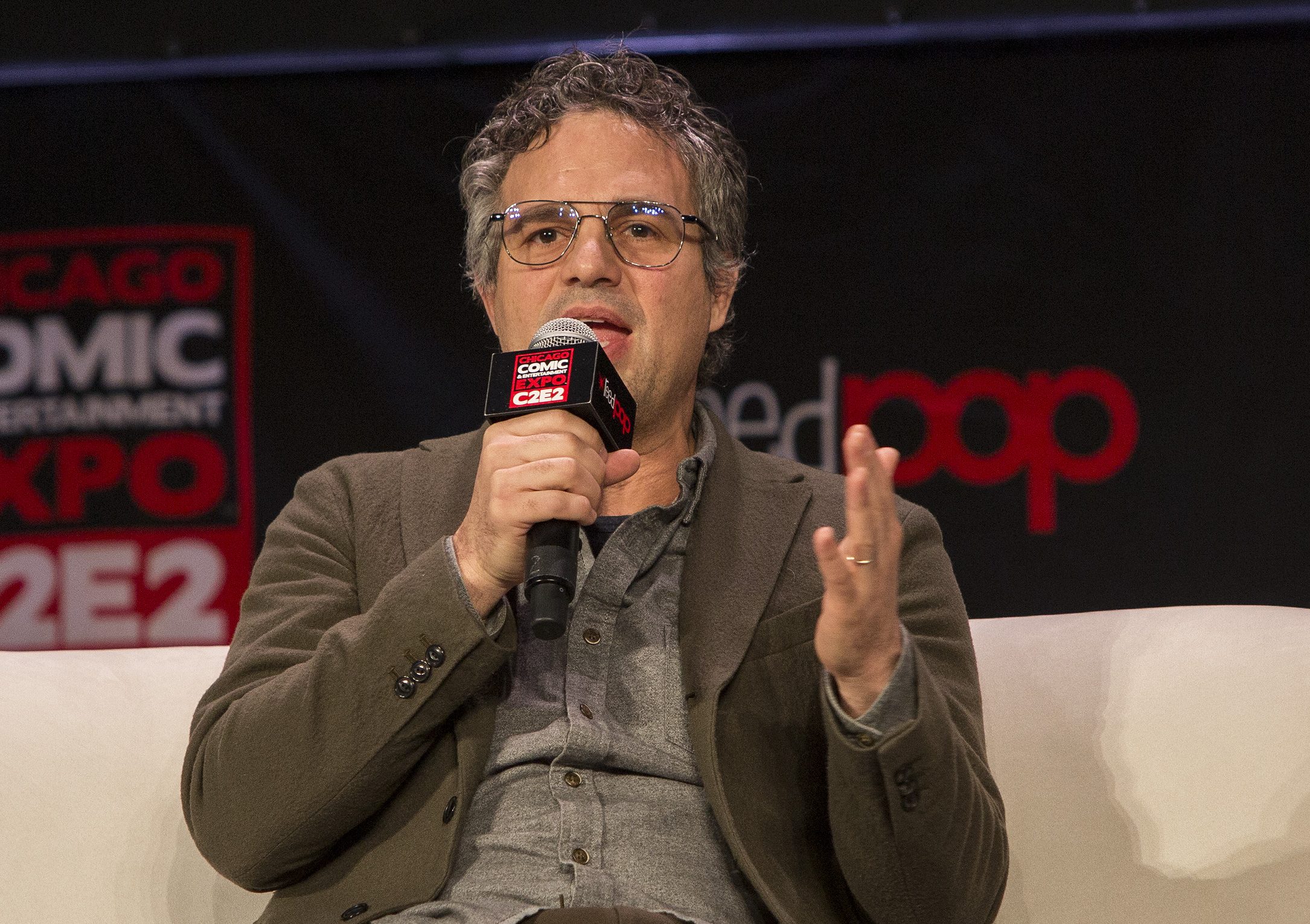 Mark has reacted to the so-called Heartbeat Act (Picture: Barry Brecheisen/WireImage) Avengers star Mark Ruffalo has hit out at a ruling in Texas that bans abortion at six weeks, calling for ‘mass civil disobedience’. He’s the latest in a string of celebrities who have reacted to the so-called Heartbeat Act, which bans terminations of pregnancy […] 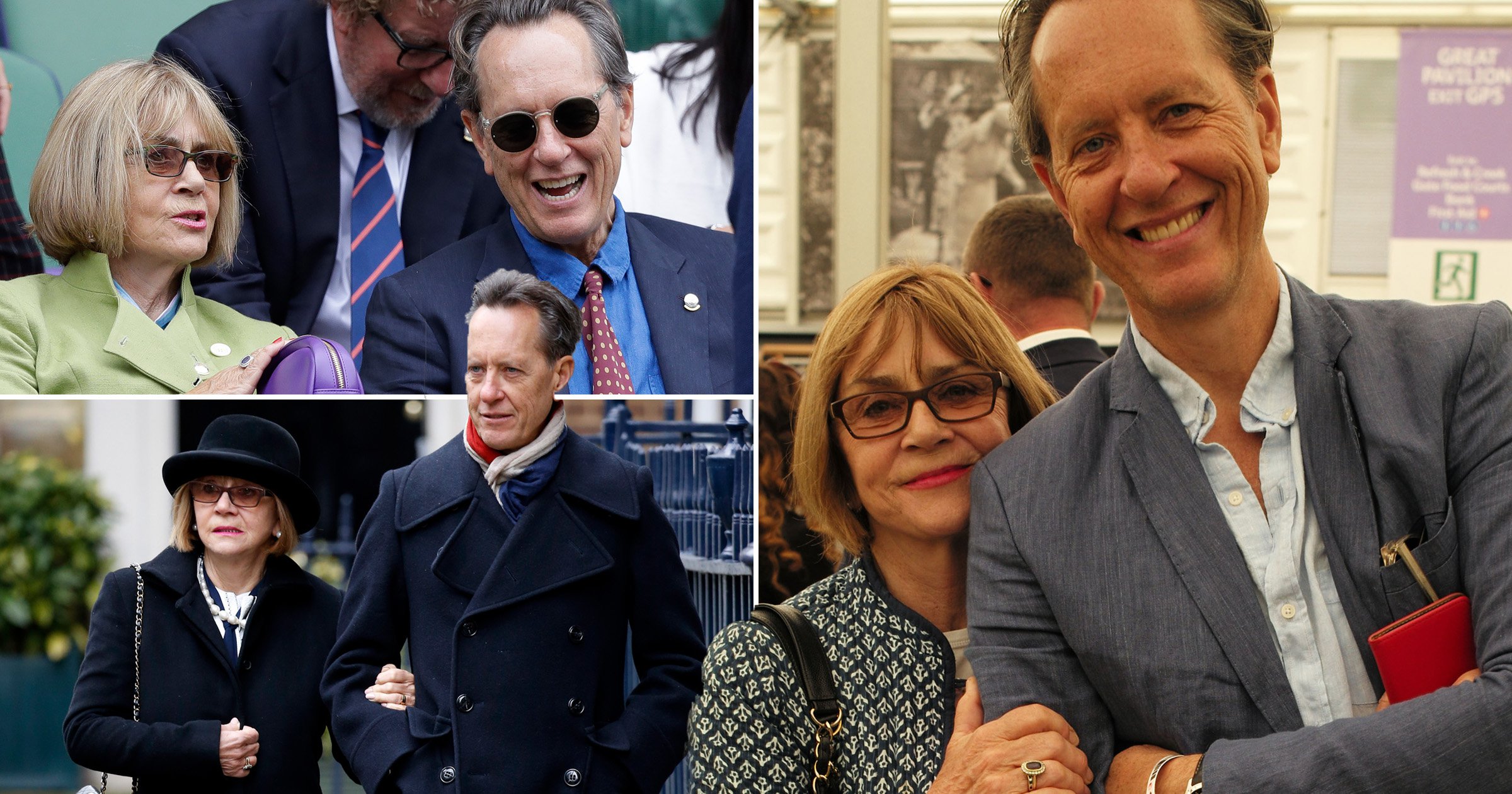