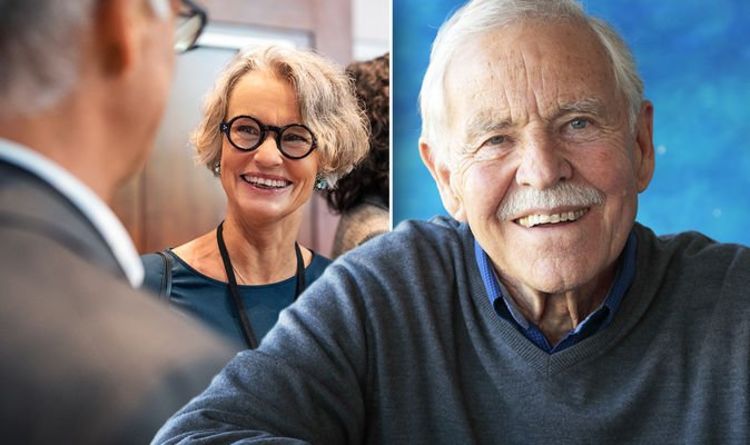 Parkinson’s is caused by a loss of nerve cells in a specific part of the brain.

These nerve cells are used to help send messages between the brain and the nervous system.

Parkinson’s disease symptoms tend to develop gradually, and only appear as mild at first.

Changes to the way you speak is often a warning sign of the condition, including speaking more quickly.

“In addition to the five core motor symptoms of Parkinson’s, changes in the voice are commonly experienced,” it said.

“Generally, these are believed to be at least partly due to bradykinesia [slow movement].

“The voice may become softer, or it may start off strong and then fade away. There may be a loss of the normal variation in volume and emotion in the voice, so that the individual may speak in a monotone.

“In more advanced Parkinson’s, speaking may become rapid, with the words crowded together, or stuttering may occur.”

Meanwhile, you could also be at risk of Parkinson’s if you notice a change to your sense of smell.

Most patients develop a reduced sense of smell, to some extent. Some patients realise they’ve been affected for years ahead of their official diagnosis.

But, just because you lose your sense of smell or your speech changes, it doesn’t necessarily mean that you have Parkinson’s.

It’s more likely to be caused by the neurodegenerative condition if it’s accompanied by other common symptoms.

Other common signs of Parkinson’s disease include tremors, slow movement, and muscle stiffness.

Tremors usually start in the hand or the arm, and are more likely to occur when the arm is relaxed.

There are about 127,000 people in the UK with Parkinson’s disease – the equivalent to about one in 500 people.