One account Tweeted, “Marzia Pewds KickItOut Tusk Will Keane Irish Sea Phil Lynoott Chopra josh kroenke Lavazza Joe Sugg Dulux Nick Timothy Ben Unwin Amy Adams US Steel Little Brother USA Network Congrats Felix.” US Steel was trending on Twitter on Tuesday after reports that the company plans to lay off hundreds of workers in Michigan, while Amy Adams was getting thousands of birthday wishes from people. The goal of these spam accounts, all of which are pretending to be women, seems to be the same as their Instagram counterparts: to get you to visit a sketchy porn site that will then ask for your personal information, including email address, age, location and, if you get far enough, credit card number. 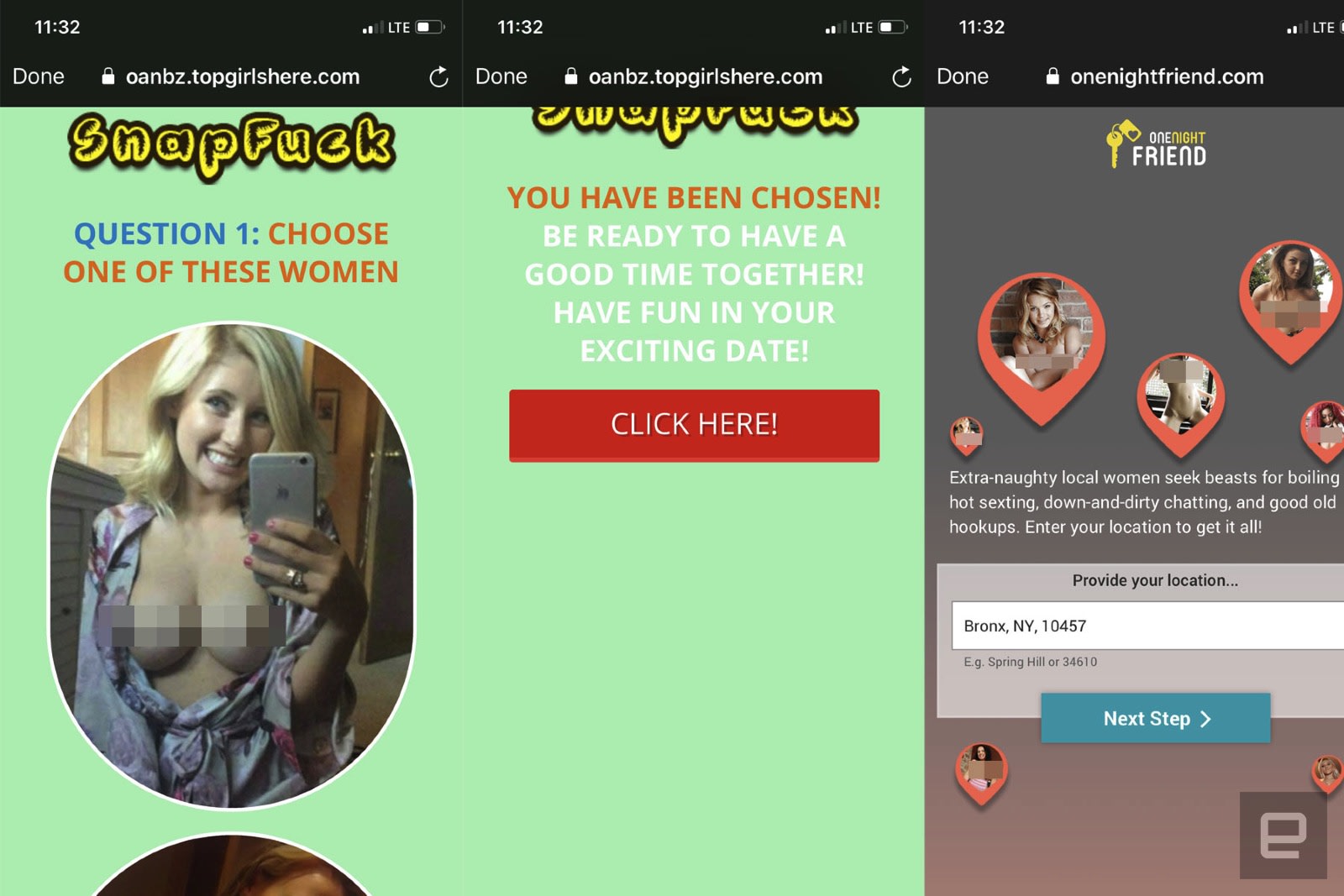 What’s more interesting is that the accounts we discovered showed up under the “Top” tab of Twitter’s trending section, not “Latest,” meaning they were one of the first things people saw if they viewed the river of tweets on any hot topic. All the accounts were created in August and they used the “Pinned Tweet” feature of the app to try to promote a website. “Looking for a guy with a good dick and for sex and relationships,” tweeted the account @calvi_anna, whose tweets and pictures have now all been removed. In that same tweet, the bot added, “My WhatsApp is on the site in the profile information about me, call me. Watch my private videos for free after a simple registration.”

Thing is, even if you did want to get into a relationship with “calvin_anna”, once you click on the URL she tweeted, you get redirected to sites like snapfuck.com, benaughty.com or onenightfriend.com. Some of these are the same sites you’ll come across when you fall for a scheme from the bots leaving comments on Instagram, except on Twitter they’re using trending topics to run their scheme. 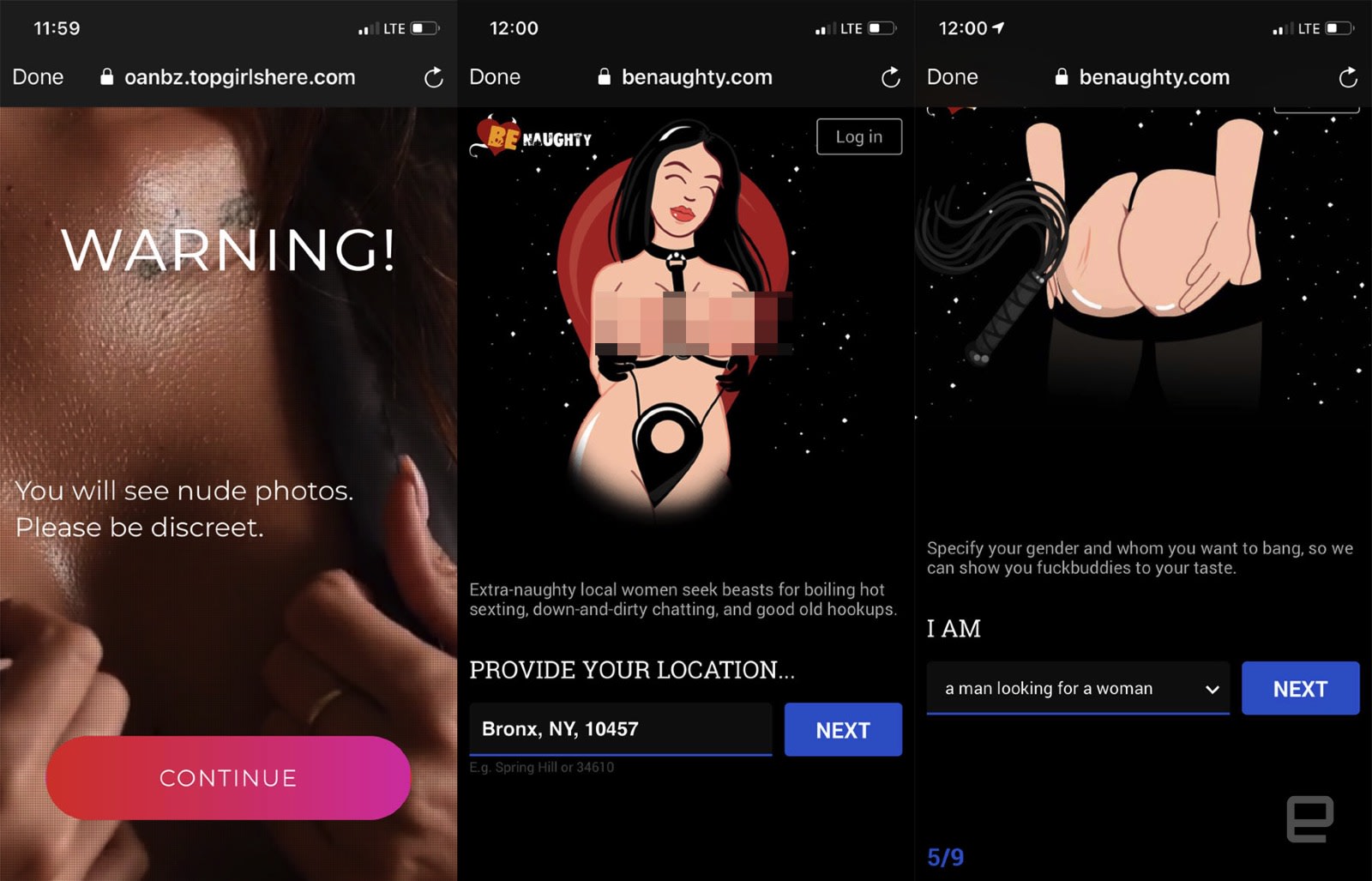 Twitter told Engadget it is working hard to ensure this type of spam doesn’t appear in search results or conversations. But, the company said, sometimes it can miss these dubious accounts and when that happens people do have the option to report them.