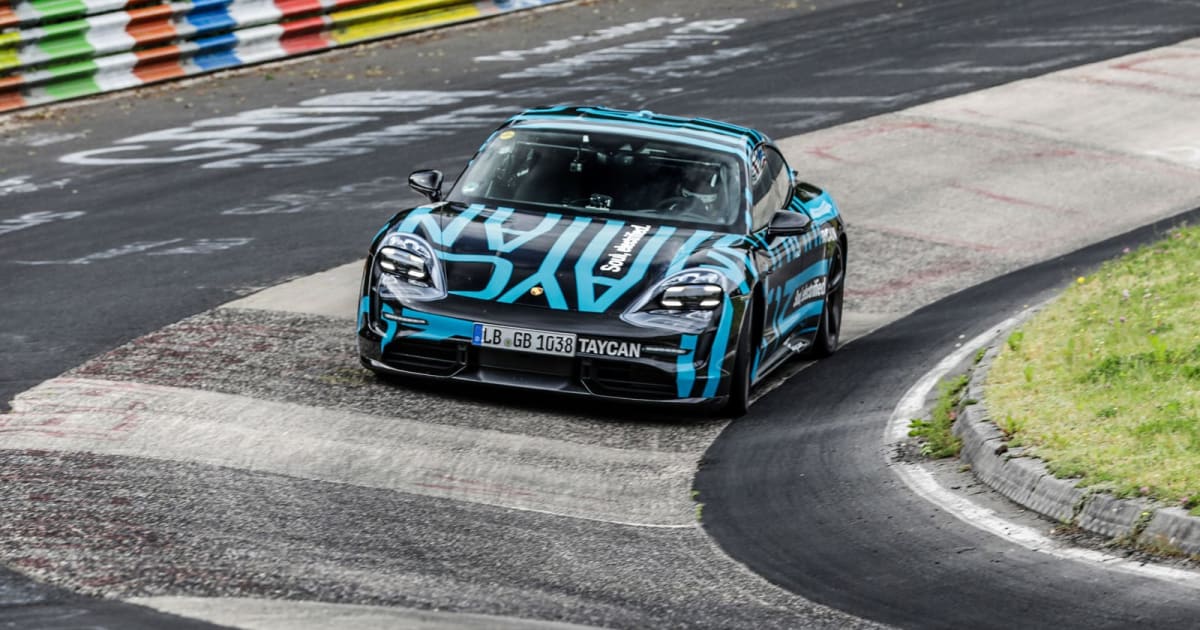 Porsche really, really wants to convince you that the Taycan will outperform Tesla’s cars in the right circumstances. The automaker reported that its pre-production EV set a (rather specific) lap record for four-door, all-electric cars on the Nürburging-Nordschliefe, completing its 12.8-mile run of the legendary circuit in seven minutes and 42 seconds. It unsurprisingly credits not just the top speed and acceleration of the car, but also the longevity of its electric powertrain. Unlike some EVs, the Taycan has both an 800-volt system (instead of the usual 400V) and a cooling system that can sustain performance for long periods.