Lockdown saw the closure of many businesses as the Government worked to slow the spread of coronavirus and keep the R-rate below one. With cases slowing and the NHS able to cope with the current demand, slowly some businesses are being allowed to reopen. But what does this mean for spas?

Under the new Government guidelines, pubs, restaurants and cinemas can reopen from July 4, as long as the social distancing rules are adhered to by staff and customers.

Training for staff, plastic screens and staggered seating are just some of the ways customers are being protected as businesses reopen.

However, nail bars, spas and beauty salons are among those unable to reopen as the Government has said they are not COVID secure.

No date for spas, beauty salons, tattoo parlours or piercing shops to reopen has yet been given. 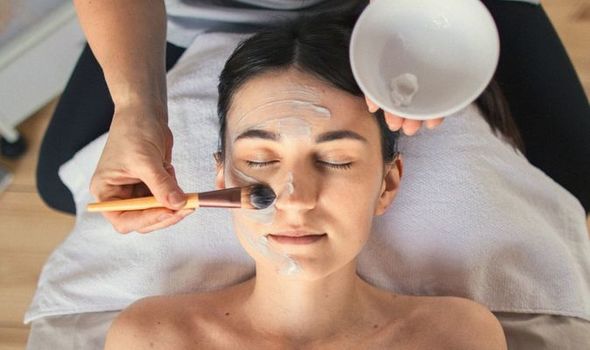 This news has angered boss of Champneys Health Spa, Stephen Purdew, who has said his industry has been “unfairly ostracised” as lockdown begins to ease.

Mr Purdew told the Daily Mail: “We want to get back to work, and there’s such a demand for what we do.

“People are chomping at the bit to come to our spas.

“We are fighting a disease that has primarily attacked people with obesity, and we’ve got gyms and spas with weight loss programmes closed.” 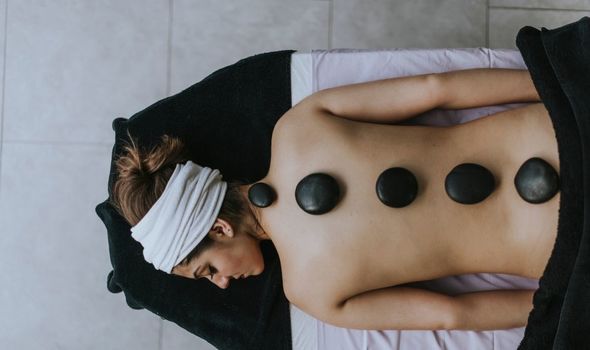 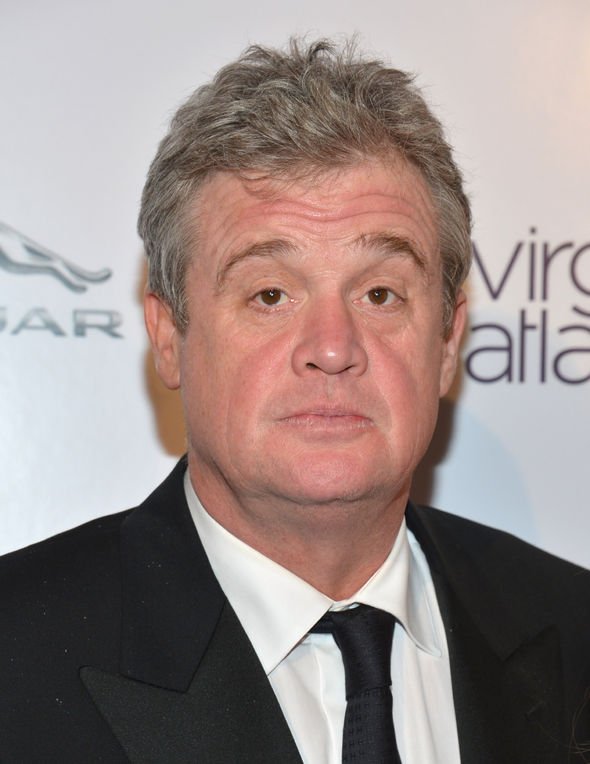 Despite a reported net worth of £100million, Mr Purdew has blamed coronavirus and the subsequent lockdown for undoing the hard work of more than 40 years.

Champneys has had to furlough 1,200 staff and make a further 260 redundant, with lockdown already racking up costs of £100million for the spa, and on average around £1.5million is lost each month locations remain shut.

Mr Purdew is confident his business will survive due to support from banks and Government but said his staff and suppliers will suffer if the spas are unable to reopen.

The spa owner said he had hoped to reopen at the start of August but given ministers have not yet given details of how to do so safely, the spas may instead have an opening date of September.

Mr Purdew said: “40 years of me working has been completely destroyed by this virus in four months.

“All the striving to get standards and connect with staff and get team morale… everything we do….the heritage has been completely smashed into.”

Mr Purdew revealed he had himself contracted COVID-19, and is now recovering at a spa in Austria, as his own locations cannot reopen.

He said: “It’s been devastating, we don’t believe the Government has dealt with it properly.” 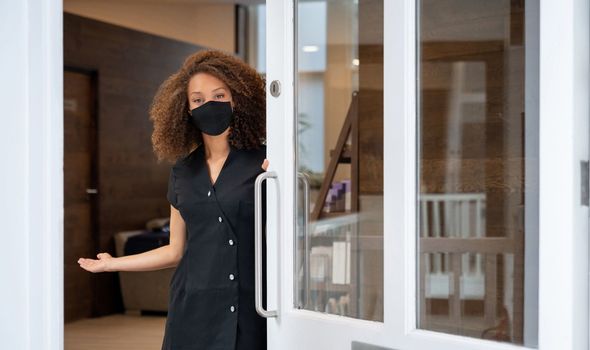 Spas reopen: Safety measures will be in place when spas can eventually reopen (Image: GETTY)

Government guidance states spas and gyms are ‘close proximity’ venues which means the risk of coronavirus transmission is high.

But Mr Purdew stated his business is as safe as any pub, restaurant or cinema.

He said: “There’s no area of our service that we feel is any different to anything else that’s been reopened.

“We have massive buildings, lots of facilities, and 120 people in the building.

“Person per square foot is a lot less than is on Brighton beach or is in a shopping centre or is on a Tube (train). It’s monstrous.”

When spas do reopen, the experience may feel different to what you may be used to, with a report from The British Beauty Council suggesting a wealth of measures will be in place to ensure safety.

Temperature checks may also be issued before starting treatment, and spa luxuries such as magazines, phone chargers and food may be unavailable.