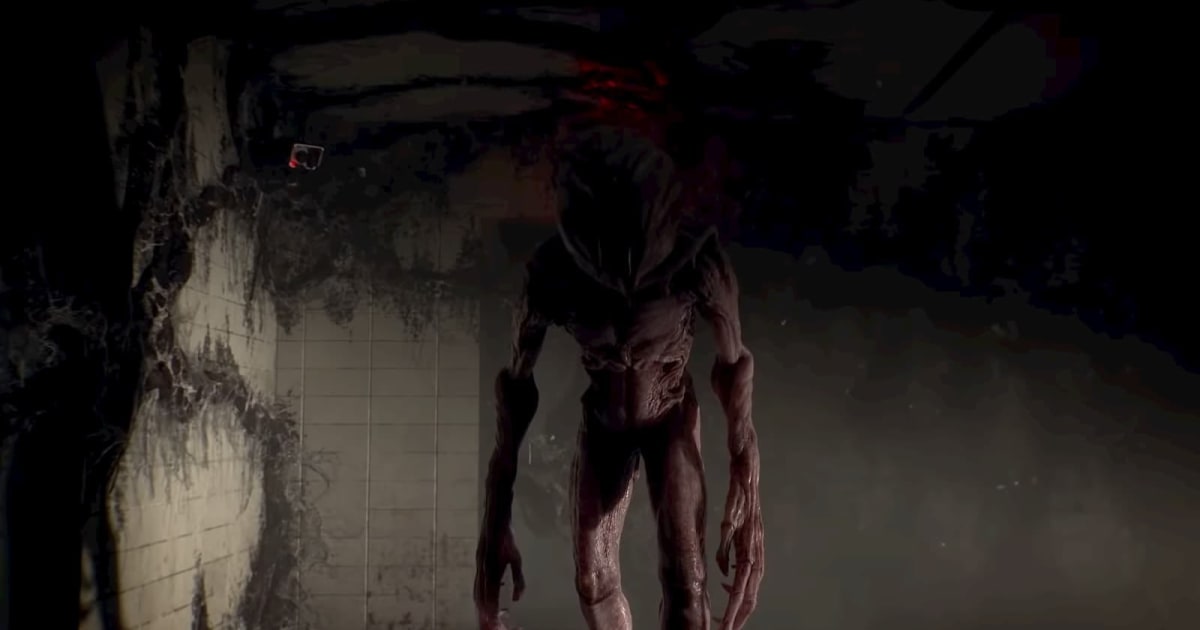 You can take control of the Demogorgon and hunt down survivors. Alternatively, you can play as Nancy Wheeler and Steve Harrington — a wise choice, since including the young teen stars of Stranger Things as possible murder victims might have been a little much. They’ll be available in September as part of the Stranger Things DLC Chapter, alongside a new map: the underground complex below the Hawkins National Laboratory.

Of course, Dead by Daylight isn’t the Netflix franchise’s only foray into games. Stranger Things 3: The Game, a tie-in for the third season, arrived in July, while Fortnite had a Stranger Things tie-in. A mobile RPG is also on the way next year.