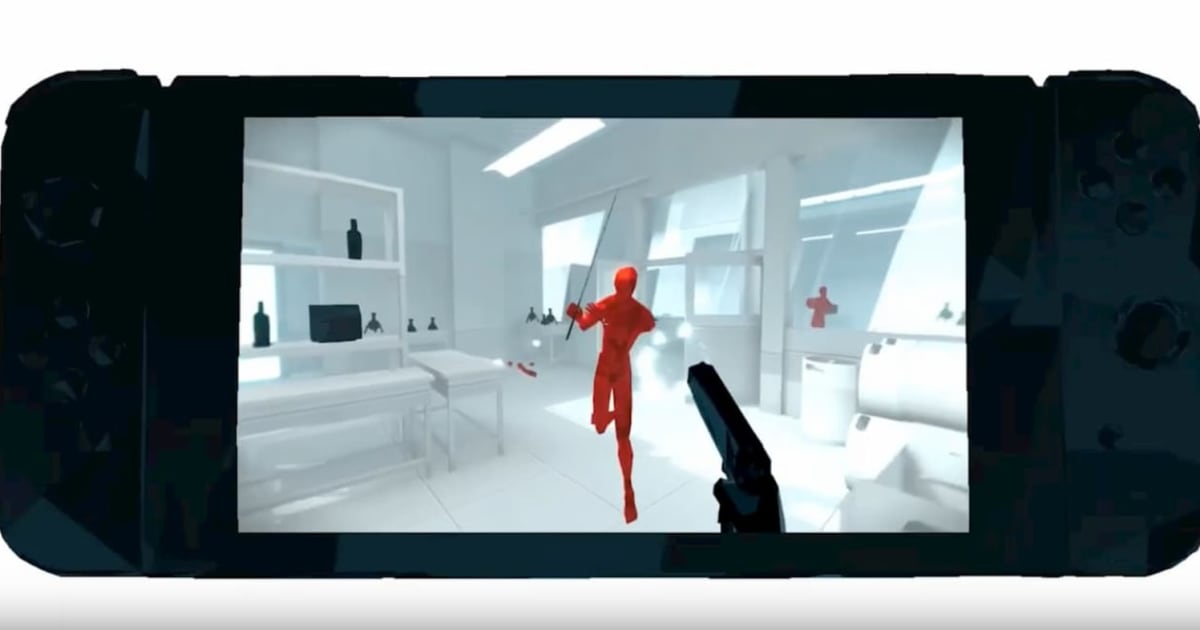 It doesn’t seem there’ll be support for Nintendo Labo VR just yet — a VR version of the game is available for various other platforms. What it will have off the bat is an endless mode where you can see how long you last against infinite enemies and a challenge mode with no restarts and timed runs, as well as a replay editor.

Nintendo had plenty of other news about games coming to its console during its Indie World Showcase stream. Top-down shooter Hotline Miami and its sequel also hit the eShop today as part of the Hotline Miami Collection, while stunning platformer Ori and the Blind Forest will debut on Switch September 27th.

The forest of Nibel is dying, and only you can save it! Explore the world of Ori in #OriandtheBlindForest: Definitive Edition, coming to #NintendoSwitch #eShop on 9/27. #IndieWorld pic.twitter.com/F2X49NODOu