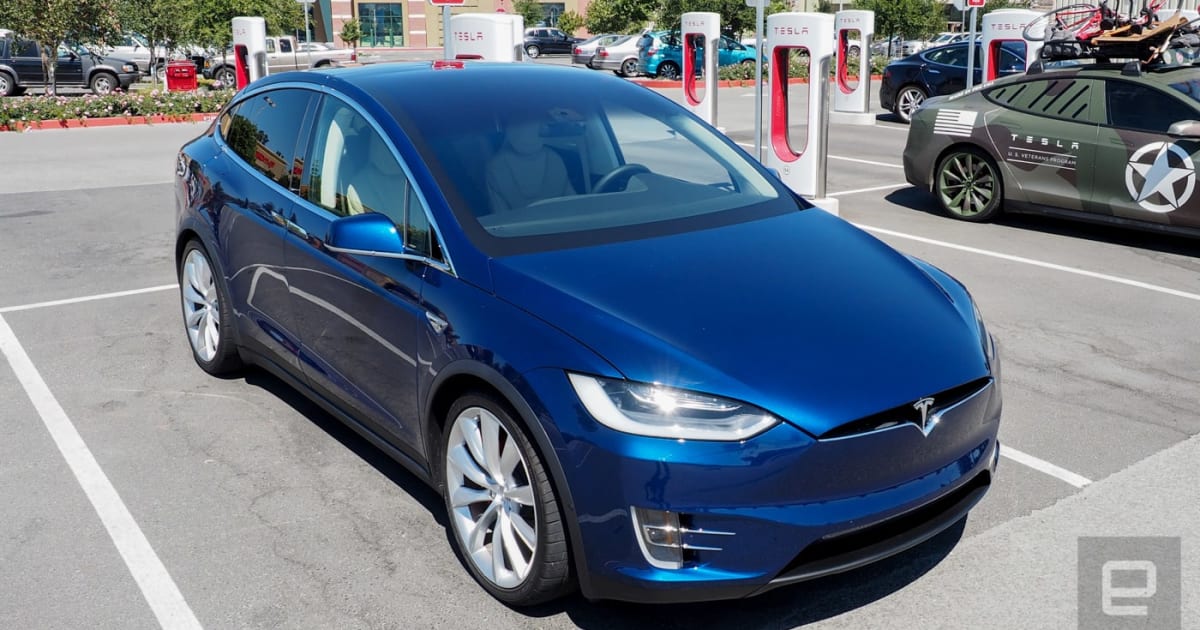 That means the feature won’t be of much use to drivers in the US, who are stuck with a maximum allowed speed of up to 85mph. It will be useful for drivers in countries like Germany, however, where some roads have no speed limits.

The catch is that this software will only be available for Model S and Model X cars which were manufactured in the last few months, due to recent changes in the way the air suspension is built.

The feature can be adjusted by going to Controls > Suspension.