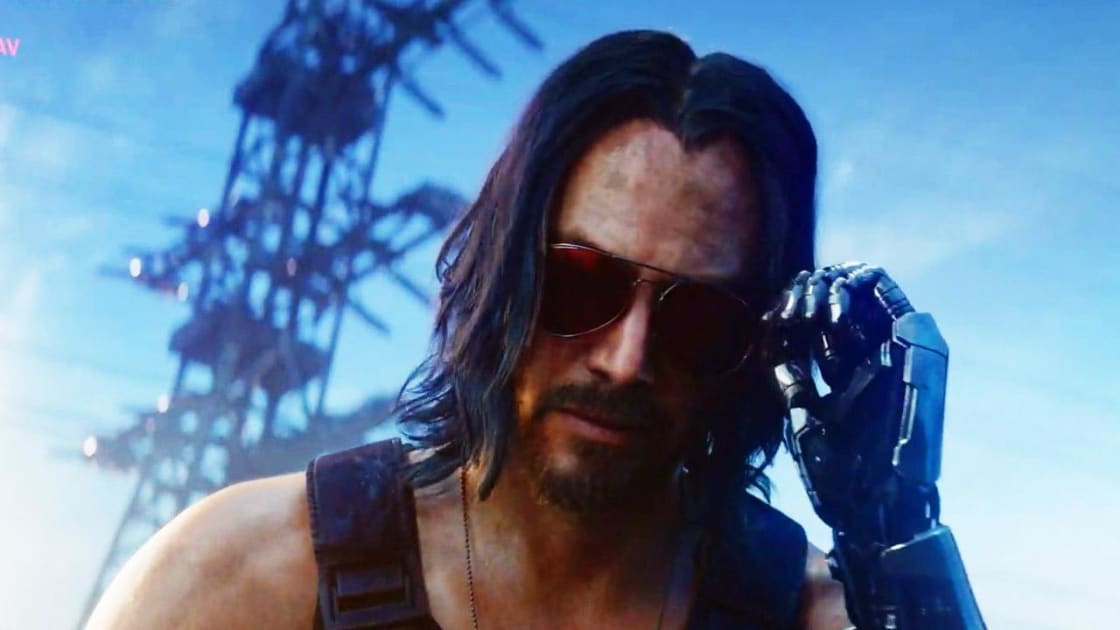 The tech giant has also revealed some of the games coming to the platform, including Cyberpunk 2077, CD Projekt Red’s upcoming dystopian RPG that stars Keanu Reeves as a supporting character. Mortal Kombat 11 will also be available on Stadia, along with The Elder Scrolls Online, Borderlands 3 and Superhot, among other titles. They’re joining previously announced games like Watch Dogs: Legion and NBA 2K.