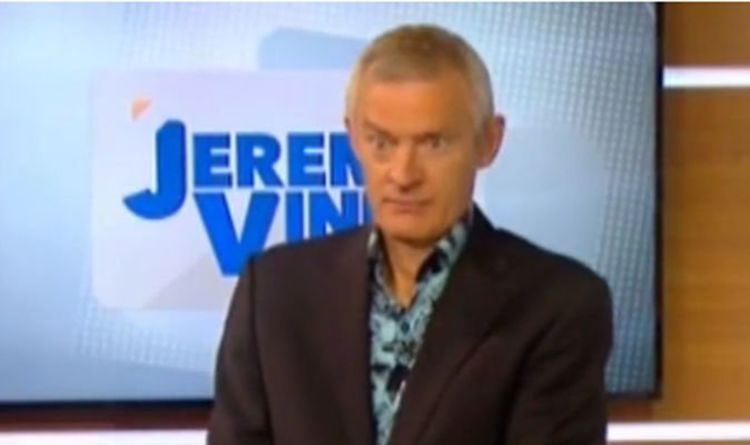 The broadcaster, who is an avid cyclist, appeared uncomfortable as caller Sharon from Essex said motorists have “paid for cycle lanes”. She said: “We motorists have paid for all the cycle lanes, all the changes in the road and we get hit with everything. The cyclists have got away with free riding for a long time.

“Let’s start charging all the cyclists. If you want to cycle on all the roads that we have built for you, it’s £50 a year.

“You get given a small pipe that you put on the front and the back of your bicycle and that also goes through the cameras.

“If you don’t have one of them it means you’re not licensed and your bike is removed from you until you do get a license and you get it back off the police.

“Let’s start treating the cyclists the same as we treat the car drivers.”

READ MORE: Couple explain plans to get their own car – using just a candle

Mr Vine interjected: “I can hear people cheering. My only thought on that is obviously the police are very busy.

“Would have a separate army to arrest all the people who cycle without license plates?”

Sharon continued: “The police stop if there is an accident with a cyclist.

“Cyclists have got away with it for too long. They need to be able to say that they’ve contributed to the roads that we have built for them.”