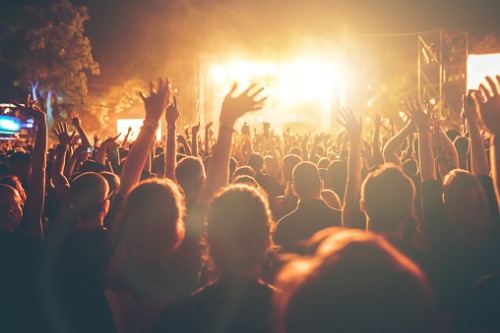 “The challenges of putting an event on at this time led us to ask for your feedback recently, and your suggestions and preferences are a large factor in our decision – you are as much part of bluedot as the artists, speakers, and performers,” noted the team in its update.

“The responses to our survey suggested clearly that compromises in your weekend such as changing the layout or line-up or moving to a new weekend would have been disappointing and unacceptable.”

According to the organisers, they explored the changes to give the festival “the best possible chance” of returning.

They went on to explain: “Following your feedback, it became clear that keeping the same festival on the same weekend would have been the only option that meets the expectations we and you and our partners all share for the festival.

“However, due to a lack of government support around insurance for events such as ours, the risks are too great. Despite continuous calls from our industry over the past six months, the government has refused to step up and provide us with protection via a government-backed insurance scheme.”

Bluedot said such a scheme would have provided security, and without it the “overwhelming” risk and upfront costs involved in holding the event in 2021 are “sadly just too high”.

“As a small independent festival bluedot is left with a simple choice – make unacceptable changes to the weekend and risk the future of the festival or look ahead to 2022 and start the planning now for our greatest event yet,” asserted the organisers.

Meanwhile, ticket providers will also be in touch with ticketholders for details. Next year’s Bluedot Festival will be from July 21 to 24.