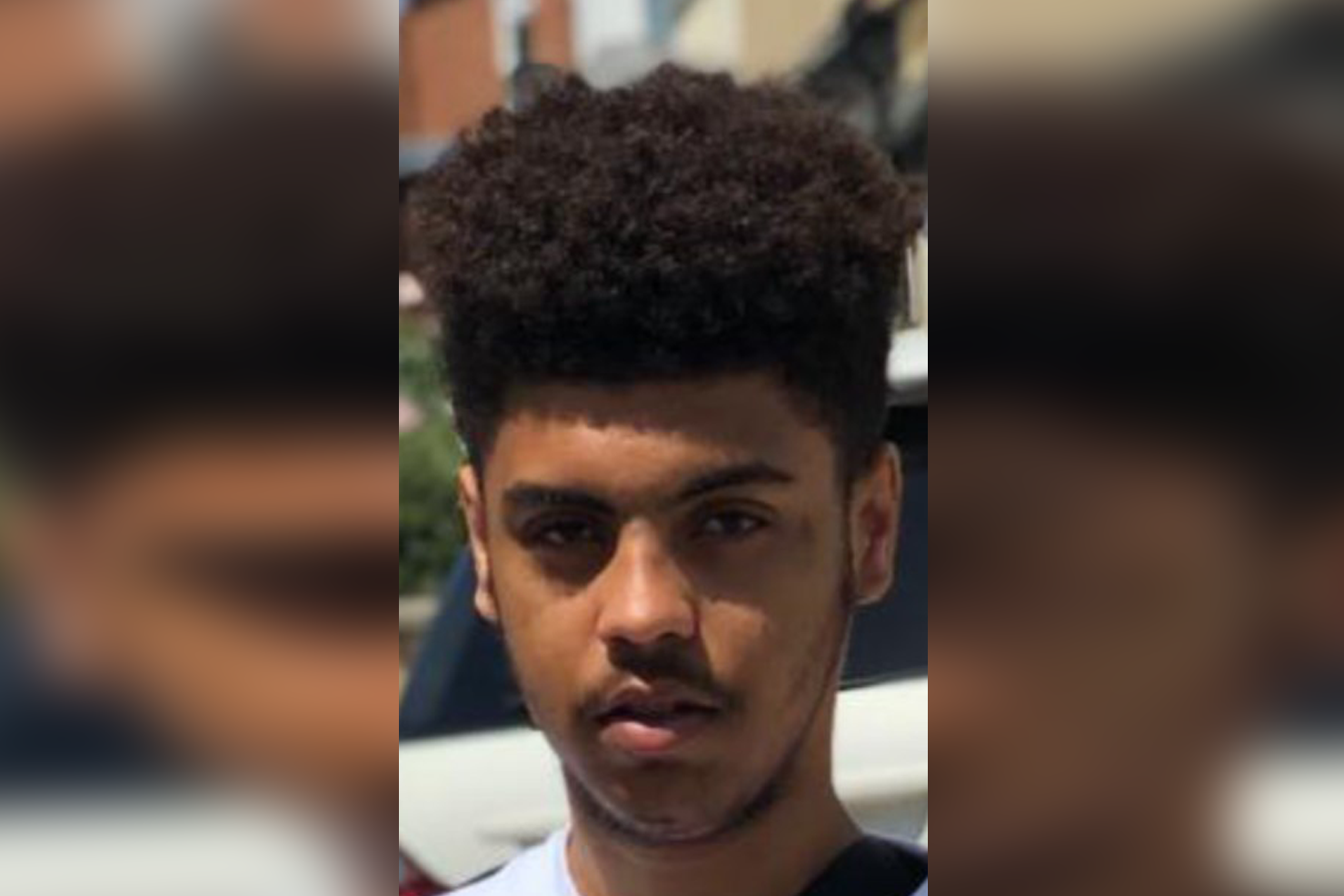 Two men have been charged with murder after a 16-year-old was knifed to death in central London last week.

Alex Smith was stabbed repeatedly in Munster Square, near Regent’s Park, on Monday last week after being chased by a group of people.

The teen died from a stab wound to the chest, a post-mortem examination found on Thursday.

​Scotland Yard has now said two men, both aged 19, have been charged with murder after being arrested last week.

Yusuf Yusuf of Sandwell Crescent, West Hampstead, was arrested on suspicion of murder in Camden on Saturday.


Arif Biomy of Wickham Lane, Greenwich, was arrested on suspicion of murder in Wembley on Sunday.

They were both charged in the early hours of Monday and are set to appear at Westminster Magistrates’ Court today.

Two men previously arrested on suspicion of murder, aged 23 and 20, have been released on bail until a date in September.