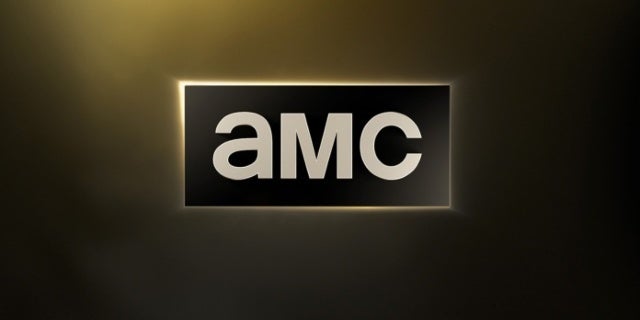 AMC Networks will integrate AMC Studios, the production arm behind The Walking Dead and Fear the Walking Dead, into its Entertainment Networks Group as part of a “strategic realignment that will bring the studio under centralized leadership.”

AMC programming chief David Madden will step down from his role at the end of the month.

“We are already seeing the benefits of our entertainment networks working more closely together – the next logical strategic step is to integrate AMC Studios into this same group, so that the people making our celebrated series are more closely coordinated with the marketing, scheduling and publicity teams who connect our shows to passionate fans,” Barnett said in a statement.

“We believe this new structure best positions our nimble organization for success in an increasingly competitive environment,” Barnett continued. “I thank David for being a wonderful and consummate executive and for the creative leadership he brought to the team. He is enormously respected and admired both by his colleagues across the company and the talented people who make our shows. He will be missed.”

“I’m proud of the work the programming team and I have done growing and nurturing our existing shows like The Walking Dead, Better Call Saul, Killing Eve, Lodge 49 and others, while also finding fresh new voices and shows like NOS4A2, a new season of The Terror, the forthcoming Dispatches From Elsewhere, a third series in The Walking Dead universe and a slate of strong new series in development,” Madden said. “I’m ready to move on and focus on new opportunities in the rapidly expanding content space, leaving the current programming and studio operations in good hands and positioned well for the future.”

Madden recently told TheWrap The Walking Dead, now heading into its tenth season, still shows many signs of life despite the departures of Andrew Lincoln’s Rick Grimes and soon Danai Gurira’s Michonne. “I’m not saying the show will go 20 seasons,” Madden said, “but I’m not saying it won’t.”

For Barnett, the spinoff — which has since cast Alexa Mansour and Aliyah Royale as its leading protagonists — is part of AMC’s ambition to highlight “complicated women.”

“I think AMC has been incredibly good, for very many years, at telling complex stories about masculinity,” Barnett previously told Vulture. “A lot of the shows have very strong female characters, [but] there are a lot more stories to be told in our world about complicated women. We’ve just begun to scratch the surface. I continue to be very interested in that.”

The Walking Dead Season 10 premieres Sunday, October 6, ahead of the planned spring 2021 release of TWD3.