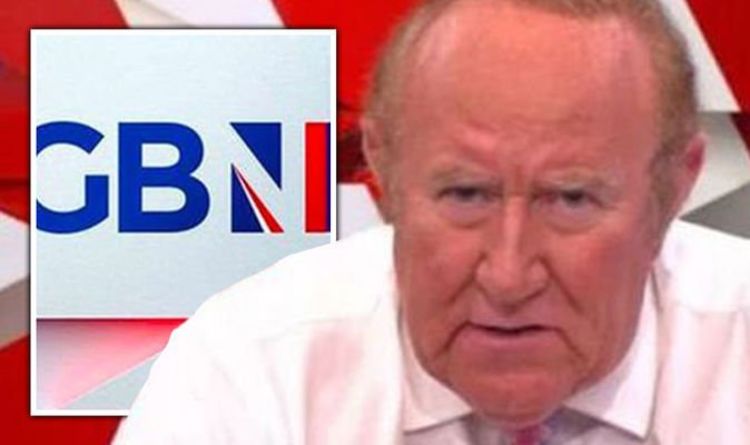 Andrew Neil has not presented his flagship evening show on GB News since he took a break from the channel just a fortnight after its launch. Channel insiders expected Neil would be returning shortly but this comeback has now been delayed amid a reported “rift” between the former BBC broadcaster and GB News bosses.

The GB News chairman planned to return on Monday, according to The Times.

However, this comeback has been put on hold as speculation over disagreements between Neil and senior management grows.