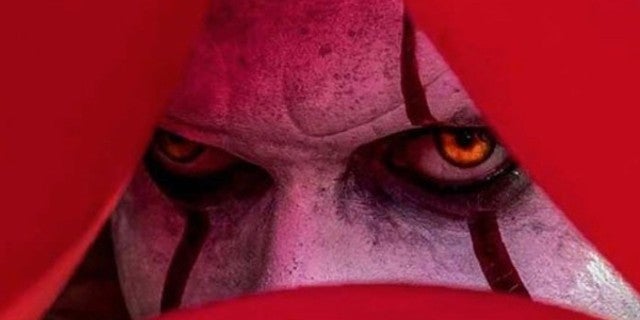 When IT CHAPTER TWO arrives in theaters early next month, it will be a pretty long entry in the horror genre, with a runtime of nearly three hours. For those who want to experience both chapters of the Stephen King epic, you might soon be in luck. In a recent interview with GamesRadar, director Andy Muschietti spoke about potential director’s cuts from the film — including one where he might cut both IT and CHAPTER TWO together into one film.

The possibility of one comprehensive IT cut is certainly interesting, especially given the fact that the latter film will be jumping back and forth between the older and younger versions of the Losers Club. With first cuts of CHAPTER TWO initially clocking in at four hours, a larger cut of both films could be pretty epic.

“A movie is very different when you’re writing the script and you’re building a story compared to what the final product is,” director Andy Muschietti explained in an interview late last month. “At the beginning, when you’re writing and building the beats of the story, everything that you put in there seems very essential to the story. However, when you have the movie finally edited and it’s 4 hours long, you realize that some of the events and some of the beats can be easily lifted but the essence of the story remains intact.

“You cannot deliver a 4-hour movie because people will start to feel uncomfortable – no matter what they see – but we ended up having a movie that is 2 hours and 45 minutes, and the pacing is very good,” Muschietti added. “Nobody who’s seen the movie has had any complaint.”

Are you excited for IT CHAPTER TWO? Share your thoughts with us in the comments below!

IT CHAPTER TWO lands in theaters on September 6th.