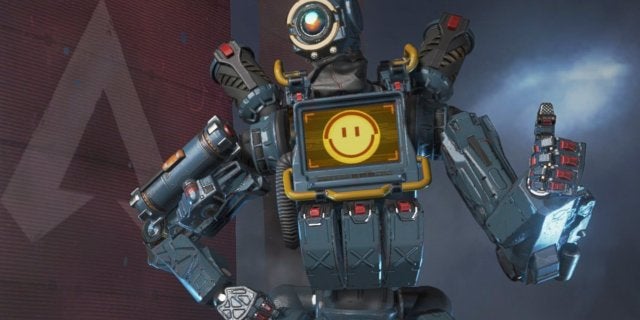 Apex Legends players have been having a few issues with the battle royale game from Respawn Entertainment, especially when it comes to the Iron Crown event that is currently going on. When the devs from Respawn decided to take to Reddit to attempt to apologize for the cosmetic items controversy, things quickly went south. While fans were already upset with Respawn over everything, the devs themselves began to fire back with insults of their own, which only escalated everything, resulting in fans becoming even more angry with the developers.

What started all of this was the arrival of the in-game Iron Crown event that brought with it a handful of new skins, but the only way that players could acquire them was through a strenuous and pricey loot box system. Naturally, fans made their complaints known, including how they feel the devs had gone too far. Well, if they felt Respawn had gone too far to begin with, the Apex Legends fans did not know what was on the horizon.

Following the complaints, Respawn announced that they would be changing the Iron Crown cosmetics, allowing players to purchase them directly with the in-game currency. Respawn also offered up an apology with the changes, even stating that they have “to be better at letting our players know what to expect,” and that the whole thing “has been a huge learning experience for us.” After fans began expressing their anger further, some of the devs decided the best response was to hurl insults at fans of their game.

“Hey everyone – found the dick I was talking about,” developer “dko5” wrote. “Guess what, I didn’t even read your comment except for the first sentence and last. This kind of garbage doesn’t warrant a reply – but lucky for you I already made a comment about this earlier. Go find it.”

In a different reply, dko5 said, “I’ve been in the industry long enough to remember when players weren’t complete ass-hats to developers and it was pretty neat. I forged a bunch of long lasting relationships from back then. Would be awesome to get back there, and not engaging with toxic people or asking “how high” when a mob screams “jump” is hopefully a start.” They even ended up calling some of the players “freeloaders” for not spending spending money on their free-to-play game, but said that “we love that.”

This led to an open letter being posted to the Apex Legends subreddit from the community. “You committed the ultimate cardinal sin, you got personal,” user “cooloats” said. “You, as a team of professionals trying to make money, got personal. You got personal and decided to insult your playbase, calling us “ass-hats” and “freeloaders”. Not a wise move. We won’t forget this. You’ve set a new tone for the kind of interaction we’ll be having with you. It’s a cold one. One where there aren’t any illusions about the reality of the situation. Previous notions of “family” are dead. We are mere consumers to you, and that is obvious.”

Even community manager “Jayfresh_Respawn” got in on the situation, saying “So it’s fine for you all to call us liars, full of shit, and other personal attacks when we communicate an apology and update to the event but we’re “immature” when we call people out on it. Got it.”

Needless to say, this whole situation did not exactly go how anyone expected, but it is safe to say that Apex Legends players are not very happy with some of the devs at Respawn. In any case, Apex Legends is currently free-to-play on PC, PlayStation 4, and Xbox One. For more on the battle royale game, check out some of our previous coverage.