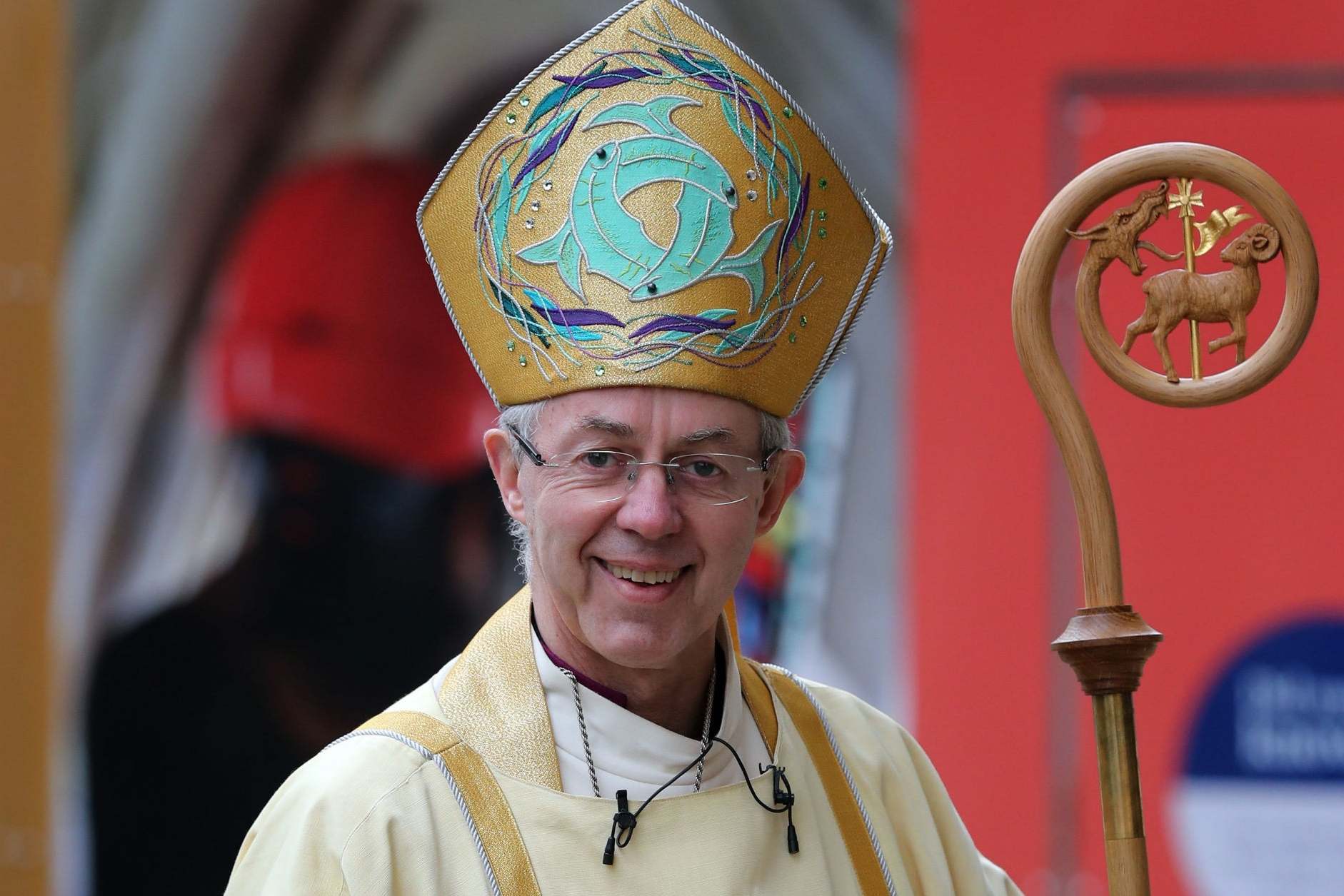 The announcement was made at the Canterbury Diocesan Synod on Saturday – and Mr Welby is expected to be away from May to July 2021, studying in either Cambridge or the United States.

Lambeth Palace said it was “normal practice” for archbishops to take time off from their official duties, and said that Mr Welby would be in regular contact with his staff whilst away.

It added that he would be studying the concept of reconciliation – one of the personal priorities of his ministry – during this time.

Mr Welby’s sabbatical had been scheduled for some time and due to begin following the Lambeth Conference in 2020, but postponed due to the coronavirus pandemic.

The archbishop is expected to resume his official duties in September 2021.

All members of the clergy are permitted to apply to take a sabbatical period every seven to 10 years, and Mr Welby – who has been archbishop since 2013 – last took a period of leave in 2005.

His predecessor, Rowan Williams took a three-month sabbatical in 2007, in which he wrote a book, and Lord George Carey also took two months off in 1997.

A spokesperson for Lambeth Palace said: “The Archbishop of Canterbury will be taking a sabbatical in 2021 for study, reflection and prayer.”