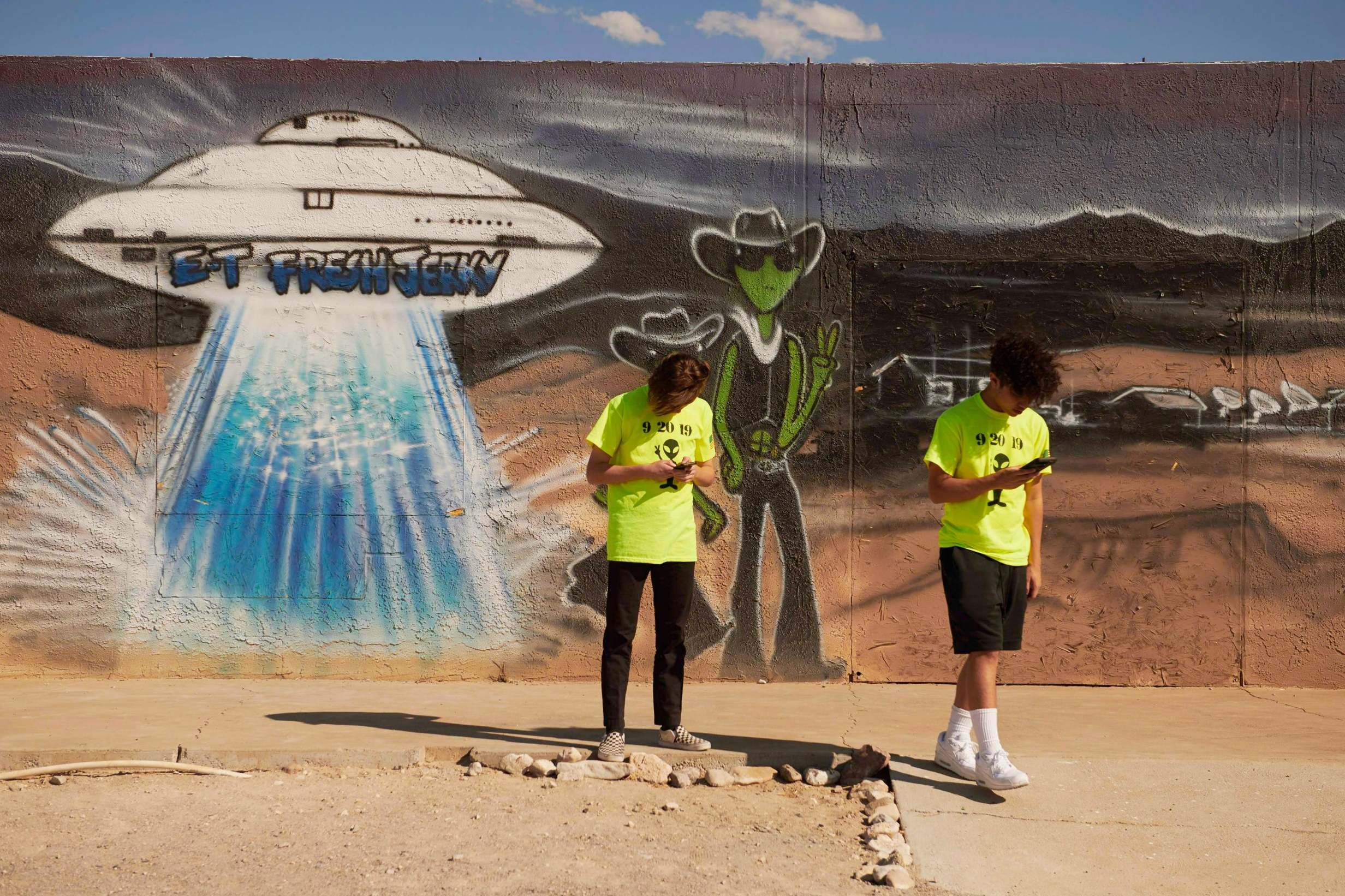 Michael Ian Borer, a University of Nevada, Las Vegas, sociologist who researches popular culture and paranormal exercise, known as the festivities sparked by the web joke “a perfect blend of interest in aliens and the supernatural, government conspiracies, and the desire to know what we don’t know.”

The outcome, he stated, was “hope and fear” for occasions that embrace the “Area 51 Basecamp” that includes music, audio system and films in Hiko, and festivals in Rachel and Las Vegas competing for the title “Alienstock.”

“People desire to be part of something, to be ahead of the curve,” he stated. “Area 51 is a place where normal, ordinary citizens can’t go. When you tell people they can’t do something, they just want to do it more.”