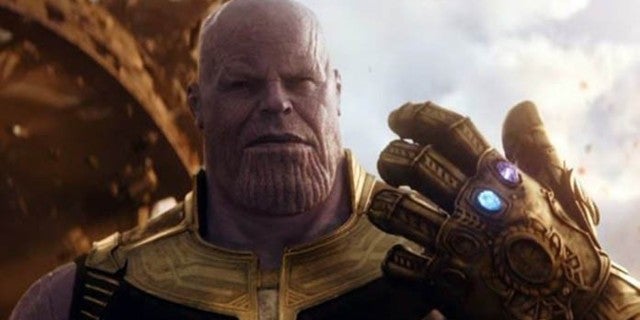 During a question-and-answer session with fans on Twitter, Avengers: Endgame filmmakers Joe and Anthony Russo explained that because the characters who were “snapped” away would have returned with no memory of their lost time, some of the most popular questions they are asked about how the time jump works are actually pretty easily dismissed. They were asked, for instance, whether a baby born just before the snap, then snapped out of existence, would return as a baby or as a five-year-old, and they confirmed that the baby would still be a baby, having little (if any) knowledge of what it had missed.

This is why Spider-Man and his amazing friends from Spider-Man: Far From Home were their “correct” ages: they weren’t snapped away, and returned to resume their storylines — err, lives — from right where they left off. It also makes sense when you think about things like how a baby would have fended for itself in…whatever place they would have gone. And how it would have gotten to be five. Would it have figured out how to talk? Would it speak the same language as its parents? On and on. It doesn’t work without scrapping the whole idea and saying that the “fallen” didn’t experience all that time.

“You wouldn’t age if you were zapped out of existence, you’d just stop existing. Then when you were brought back, you’d begin existing again,” Joe Russo added.

This all should have been relatively clear from a narrative standpoint, but it’s possible that a lot of people did not even consider it until later — or that they got it crossed up with Ant-Man’s time lost in the microverse, which had similar effects on him.

There is a chance, of course, that this question was a little bit more pedantic than they took it to mean: could it be that the asker was actually wondering whether the MCU would legally consider people five years older because of the age of their first time on Earth rather than the age of their body? If so, unfortunately, that particular question did not get answered. For all we know, there might be a bunch of ostensibly-five-year-old babies running around Manhattan.