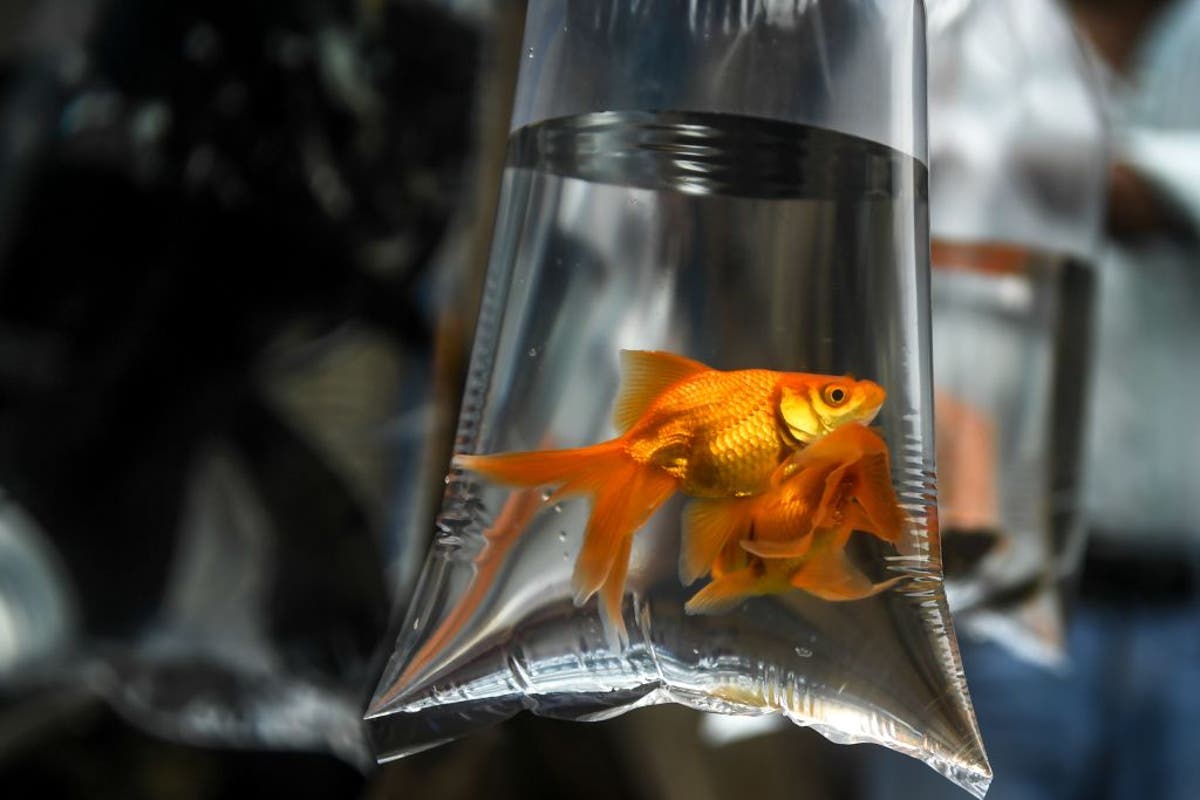 oldfish should be banned from being given as fairground prizes, according to City Hall.

A cross-party call has been made by the London Assembly for an end to the practice of awarding live animals as rewards.

Tory assembly member Emma Best said: “Pets aren’t prizes. It’s time London banned fairgrounds, competitions and other events and from offering live animals as prizes. Too often these animals are poorly cared for and many cases of mistreatment go unreported.”

The assembly motion calls on Mayor Sadiq Khan to ask the capital’s 33 boroughs councils to ban the giving of live pets as prizes on their land, and to seek an outright ban from the Government covering public and private land.

The assembly said it was concerned by reports from the RSPCA about animals being given as prizes at fairgrounds and on social media. It fears many cases may go unreported.

The RSPCA says it regularly receives calls about animals, in particular goldfish, being given as prizes.

It said the goldfish are often held in unsuitable plastic bags and die before their new owners get them home.

It said goldfish are “easily stressed” and those given as prizes often “suffer miserably from shock, oxygen starvation or die from changes in water temperature”.

It is currently an offence in England and Wales to give animals as a prize to anyone under 16, unless accompanied by an adult.

In Scotland it is an offence in almost all circumstances to give an animal as a prize, regardless of the age of the winner.

“Animals deserve to be cared for, not treated as living awards,” Ms Best said.