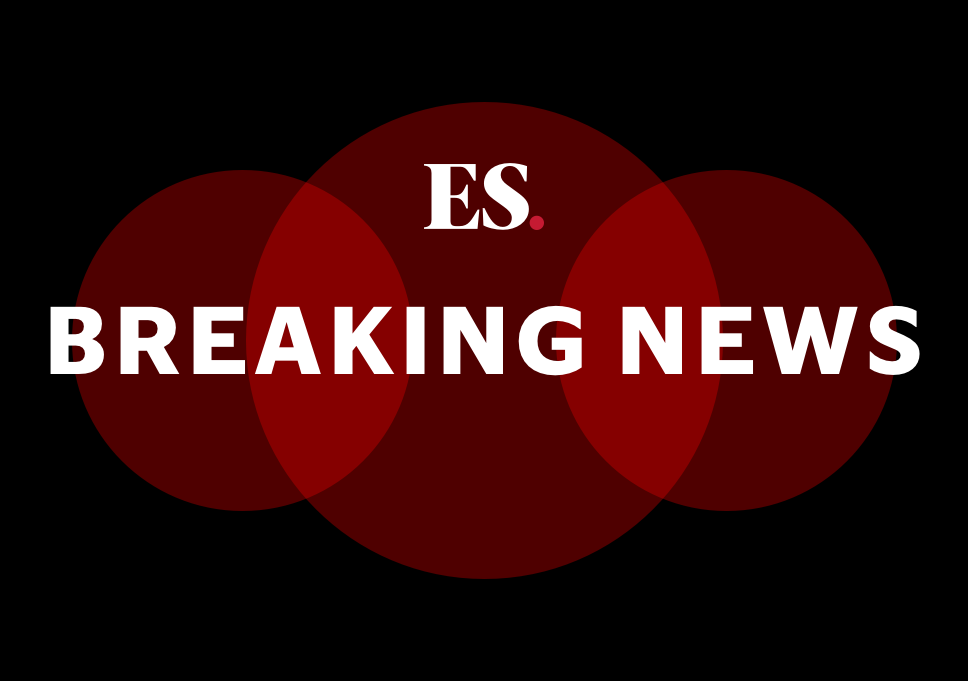 Homes in east London have been evacuated after a man barricaded himself inside of a flat and made threats to “blow it up,” police said.

Scotland Yard said residents from Elsdown House, in Barking, have been told to leave after the male made the threats on Tuesday night.

The force said: “A man has barricaded himself inside a flat in Elsdown House in Wheelers Cross and has threatened to set the building alight.

“As a precaution all residents from the building have been evacuated. No reported injuries.

“Police negotiators are currently on scene talking to a male on the 7th floor of a block of flats who has barricaded himself inside and threatening to blow the flat up and burn the block down. The incident is ongoing and we’ll provide updates as and when we can.”